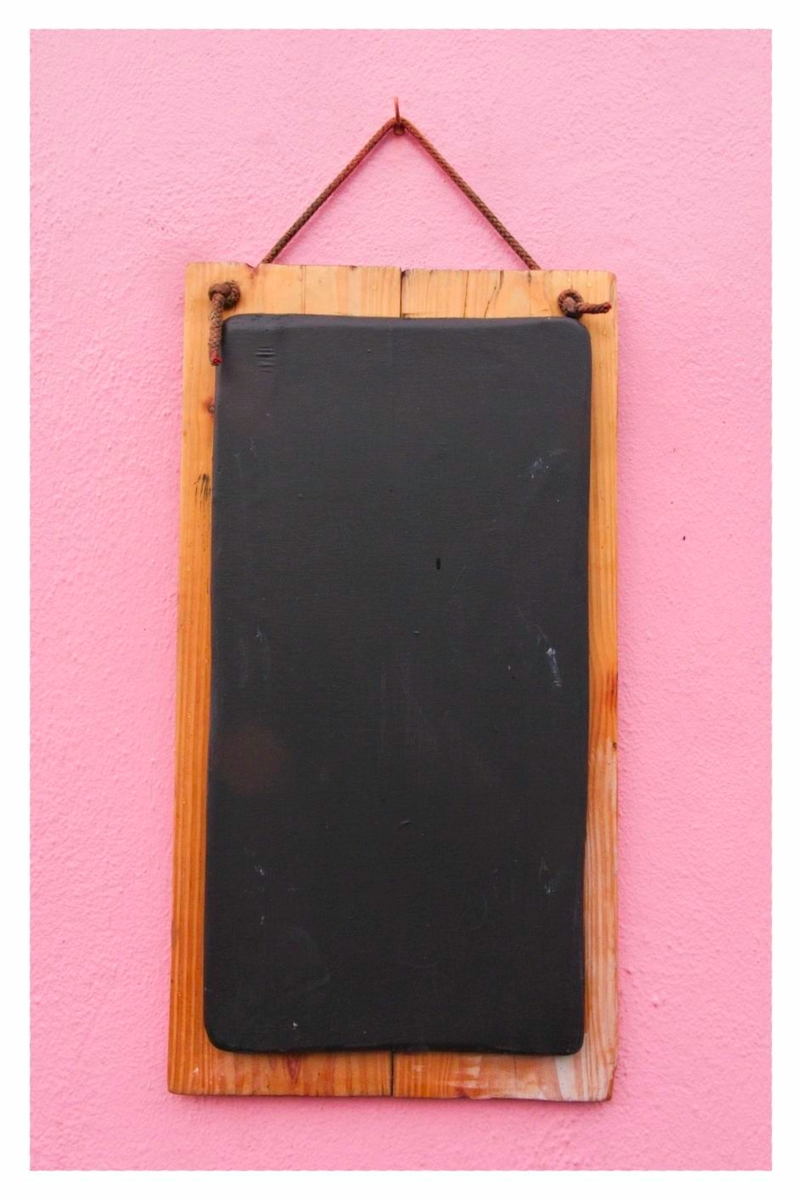 In December 2020 Levis Corner House successfully applied for funding through the ‘Live Performance Support Scheme’, a government initiative to stimulate the Irish arts industry.
After months of being closed, venues across Ireland saw this pilot scheme as a lifeline to save the live music industry.
Here in Ballydehob we recorded a series of 16 live music and spoken word gigs called ‘Alive In The Cracks ‘ in December and a further two shows in February 2021 as part of Secret Song.
In Levis’ alone, over 145 days of employment were created for over 60 artists, technical crew and venue staff.. Over 50% of the acts who performed here were from within 10 miles of Ballydehob. All of the crew and venue staff were from West Cork including a camera person, editor,photographer,venue staff and ourselves all from Ballydehob . The positivity created by this modestly funded scheme was immense for those involved as well as the audience. The funding allowed us to support artists and crews – For this we are grateful.
This was replicated to scale all over Ireland by venues within the
Live Venue Collective

and dozens of other promoters and venues.

All feedback we have received to date is that the pilot was an outstanding success.
Pending that success, the scheme was to be extended in order to cover a full year of activity. Our understanding was that any promoter or venue interested in putting on shows could apply directly for this funding.
However it is now March, and live music venues have received no confirmation of LPSS funding for 2021. Our national holiday is coming up in less than 2 weeks.
We understand that there is now a new question over how the EU arts stimulus fund is to be distributed to the Irish music industry.
We have no issues with any and all supports being requested for and by workers in the arts industry. We would support the idea of a hardship fund for artists and arts workers.
Regrettably for the state, the arts in Ireland have never been funded to the level that they should have been in order for artists and crew to have a decent chance of a living and Ireland is permanently near the bottom of arts funding in the
European Union on a per capita basis.
Now is the time to change this.
However, we ask that the LPSS funding earmarked to “stimulate arts activities, create employment, create meaningful creative content and events” is protected for exactly that purpose.
We ask that the grass roots arts and culture industry in which we all play a vital role continues to be supported.
We ask for support to create employment for artists and crews in the industry which contributes so much in turn to the well-being of our country. We are not looking for a handout .We are looking to help the Department to support artists ,crew and venue staff.
Now is the time to save the live music industry before it is gone.
Thanks for taking the time to read this
Mind each other,
Levis Corner House
#keeplivemusicalive #SavetheLPSS #nowisthetime
Previous post: Niamh Regan