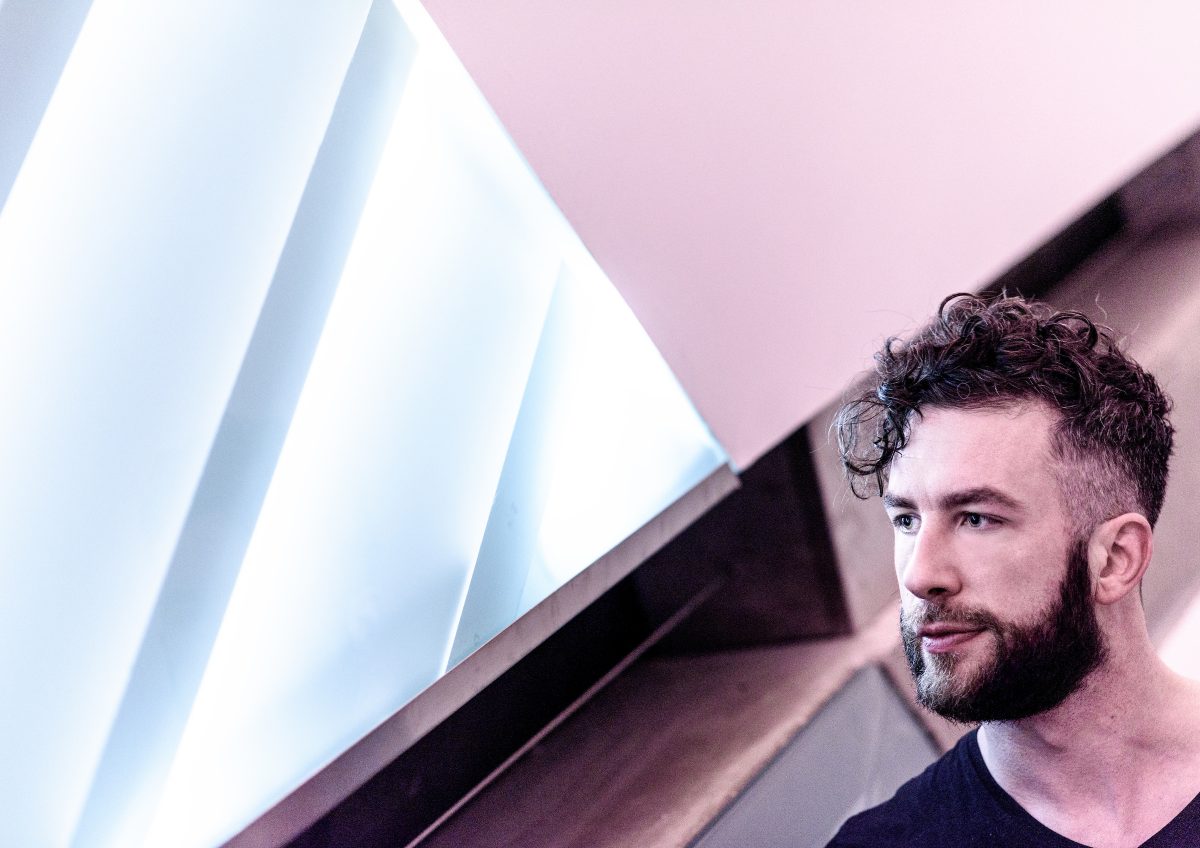 Jack O’ Rourke is one of those mercurial artists whose musical imagination and
personality has made him an intriguing entity to his many fans.
A songwriter who first came to prominence with his ode to misunderstood youth, ‘Silence’ –
which became a torch song for the Irish Marriage Equality Referendum – Jack went on to
release his debut album Dreamcatcher to massive acclaim, peaking at No.5 in the Irish album
charts and drawing huge critical praise – Tony Clayton Lea calling it “a seriously good album
from a seriously good songwriter” in The Ticket.
Jack’s voice – a rich baritone capable of ethereal falsetto, wraps around his tunes like a waif.
Jack is a subtle and intense performer, “showing a deftness when it
comes to dissecting the minutiae of relationships and examining the human condition in a
manner worthy of lyrical forebears Leonard Cohen and Tom Waits”, – Don Johnston, The Irish
Examiner

On Sunday 20th we are so happy to welcome Jack to perform live in the Outback of Levis, Ballydehob, West Cork.

This is a ticketed event only.
6.30pm
Sunday 20th September
Ticket are €30  (includes entry to gig and €15 meal at acclaimed @CaitlinRuth Food Truck (currently in residency at Levis)) 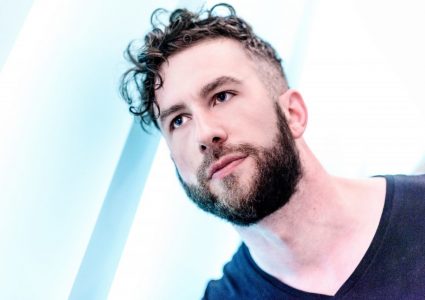 – Include ‘Jack O’Rourke Event ‘ in subject title.
– Your phone number.
– Number of people in your booking request.

Table service only for drinks (no queuing at Bar).
Hand and respiratory hygiene, and physical distancing measures in place.
Don’t rock up if you are sick – stay home and mind yourself.. and us.
On site payment is cash only ( for Food & Drink), we cannot currently process credit cards in the bar.
Be sound – No Shows really impact us as we have very limited capacity.
Our priority will be keeping our family, staff and customers safe.