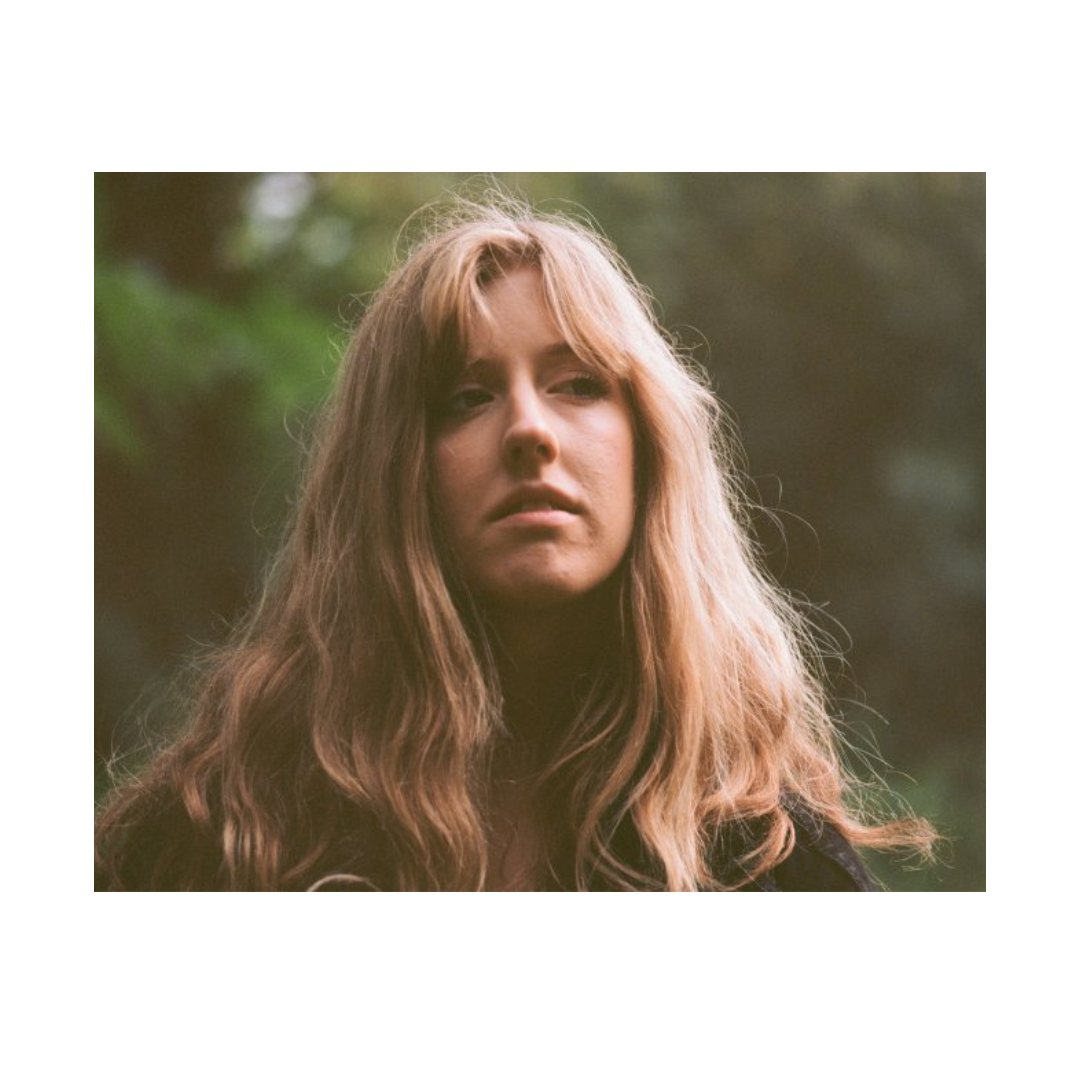 Pass The Hat ( no Bookings)

Jessie Monk is a folk singer-song-writer. A precipitate of the old, Joni
Mitchell and Linda Perhacs, distorted in her sacral modernity with the
influences of Wilco, Anais Mitchell and The Weather Station. Born in
Canada, she grew up in GunaiKurnai Land, Australia and after
performing as an actress and dancer, moved to Berlin, where she
recorded and released her Debut EP, ‘Here, Now’ in 2021.

Jessie’s debut EP, ‘Here, Now’, was swept up by Triple J, Double J, ABC, Fritz. and
Radio1 as well as MTV and 1700TV. It reviewed by many of Triple J’s top presenters and
‘Lonesome Winter Blues’ hit the top of the Indie Top39 Charts in the UK.
Continually Becoming, Monk’s forthcoming Debut LP, fearlessly stretches the
Alternative/Indie genre to new experimental limits, and announces Jessie Monk as a
thirsted for Maverick of the genre, with an eccentricity similar to Aldous Harding. The LP
weaves a tapestry of traditions inc. folk, jazz, celtic, middle eastern and new-music to
create a decadent and prismatic reflection of her poetry.