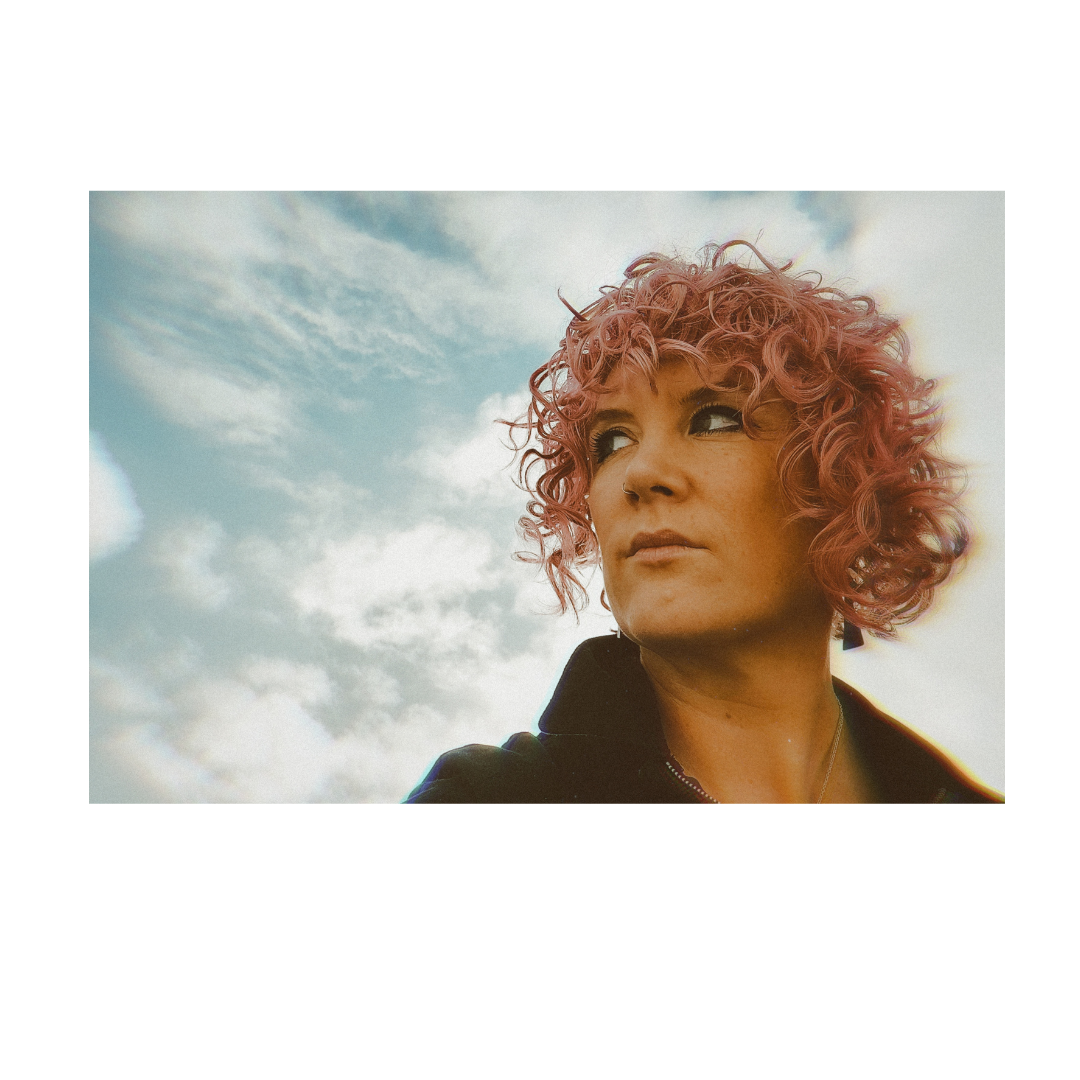 Live Over The Shop Counter

Galway singer-songwriter, multi instrumentalist and spellbinding vocalist, Tracy Bruen, blends and bends folk, prog and pop with classical and theatrical influences to create epic compositions of power and vulnerability which lie between the folk stylings of Joni Mitchell and art pop of Kate Bush.

Over the last ten years, Tracy has toured extensively throughout Ireland and Europe. Her debut album Mirror was released in 2017.  Two of her most recent singles from her upcoming second album,  Waiting,  have received extensive national and regional radio play and made the RTE Radio 1 Recommends. Dream Away reached number 2 on the RTE Radio charts and Silence Crawls sat just inside the Top 10.
Having supported artists such as Lisa Hannigan, We Banjo 3, Mick Flannery, The Stunning and Mary Coughlan, and played the larger stages of many of Ireland’s major festivals including Electric Picnic, Body & Soul, Sunflower Fest and the Galway Arts Festival, Tracy Bruen is continually and consistently developing her audience both at home and abroad.
You can download her music here
www.tracybruen.bandcamp.com
www.facebook.com/TracyBruenMusic
Insta @tracybruen