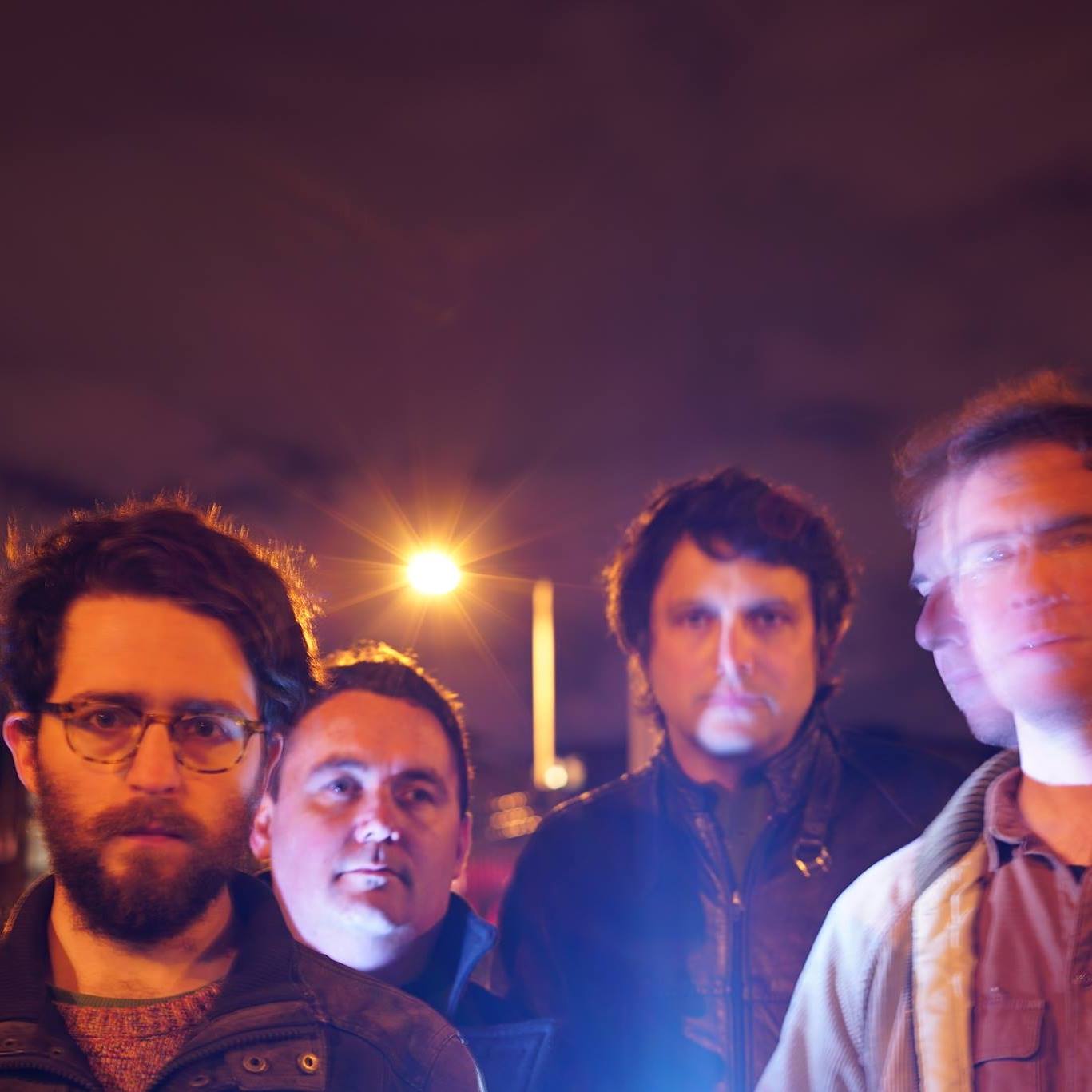 Levis Cornerhouse welcomes Dublin based collective Tomorrows who have been making woozy languid blurry pop music since 2016. Their debut LP ‘Another Life’, released on Trout Records (2016) was named as The Irish Times Online Album of the Week. Their second album ‘The Night Chorus’ was recorded on a Tascam reel to reel tape machine, mixed by Christian Best (Mick Flannery, O Emperor) and mastered by Tony Fitzpatrick (Just Mustard). ‘The Night Chorus Part 1’ was released in June 2019 and was named Dan Hegarty’s 2fm Album of the Week, and received 4/5 stars in The Irish Times. Part 2 is due for release on Ferbruary 21st 2020. The core of the band, Conor Deasy, Ben Shorten, Michael Murphy, and Jethro Pickett, were joined on the new album by Will Whyte on drums, Ruth Kennington on synth and Aran O Grady on saxophone.

‘The Night Chorus Part 1’ (2019) available to stream from
Spotify
https://open.spotify.com/album/3Acit26QkuMfOZntToMeLF

“At its bleached out best, Dubliners, Tomorrows’ recall early Connan Mockasin, while its more lucid moments echo the work of Unknown Mortal Orchestra. That said, what rings through most clearly is Tomorrows’ own songcraft, with those slight celtic echoes set against some crisp production.”
Rough Trade

“The production is clinical, the songwriting is sharp and the vocals have a lush, neo-psychedelic feel to them. That isn’t to peg Tomorrows as a psych band, however; with the synth wash and electronic sheen their’s is a very modern pop vision.”
Clash

“You’ll be so lost in the world that Tomorrows have created that you might well find your day slightly differently than you did before – and that’s just about the highest praise we can offer.”
Gold Flake Paint