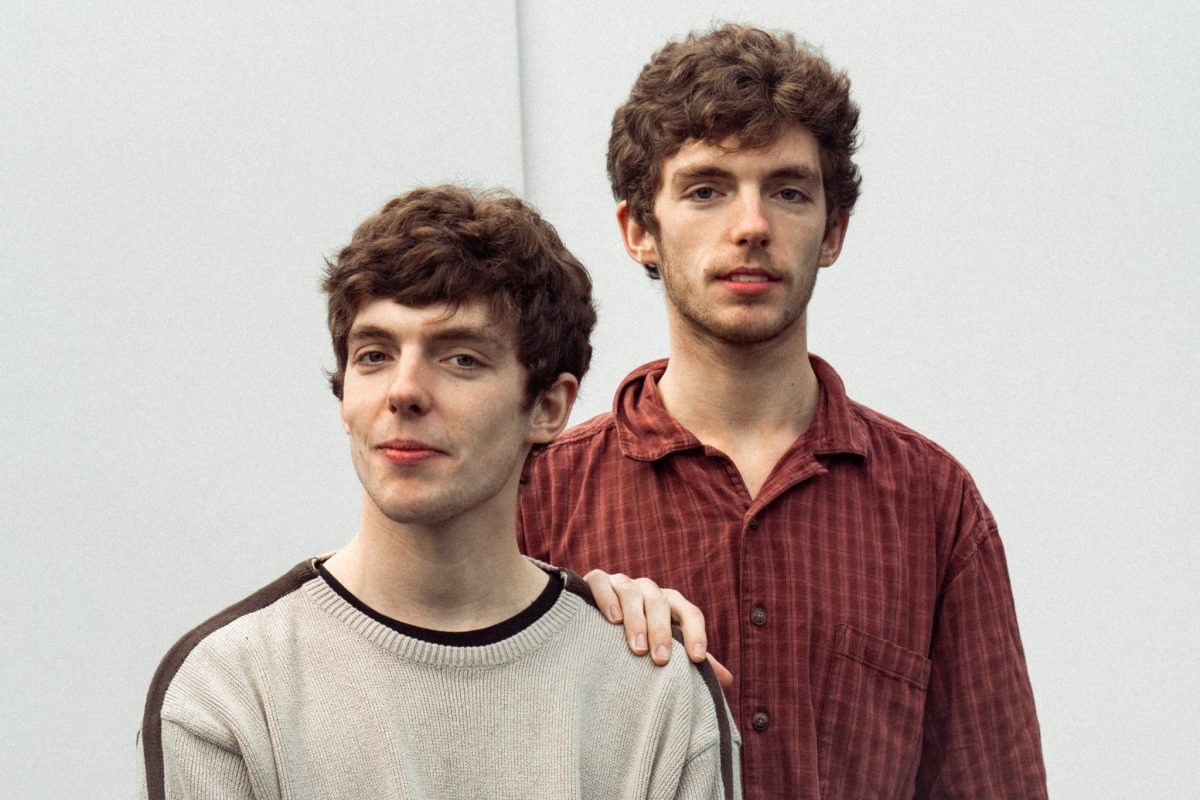 Levis is delighted to welcome back The Ocelots!

22 year old twins Brandon and Ashley Watson create The Ocelots. Formerly based in Ireland, they began their musical careers in 2016 street performing around Europe. They then set up large European tours independently with smaller, intimate venues. Cafes, bars, churches and even house concerts all across Europe. Progressing onwards to be playing support for Jack Johnson, Glen Hansard, Isaac Gracie, Felix Rebil (The Cat Empire) Hazel English and Hudson Taylor. They are widely known for their instinctual expression in live performances. Unique blood harmonies and stories full of wit, charm and spontaneity.
In October 2017 they released their first 5-track EP “Till We Get There” which focused on a raw, passionate folk and blues sound. It was produced in a barn in Croatia, and paved the way through three years of extensive touring, chaotic storytelling, and honest songwriting.

In 2019 they completed a six-month intensive tour. A 23-date German/Austrian Tour, 25-date Italian Tour and a 39-date Australian Tour. Concluding this unique and life-changing journey on the road, they recorded their first Album in August in an old cottage in Skibereen, West Cork.

Now situated in Leipzig, Germany, The Ocelots will release their Debut Album in February 2020. The Album has elements of folk and alternative rock, and the 9 Tracks are melancholic, indelible and imperfect

No events
We use cookies to ensure that we give you the best experience on our website. If you continue to use this site we will assume that you are happy with it.OkPrivacy policy