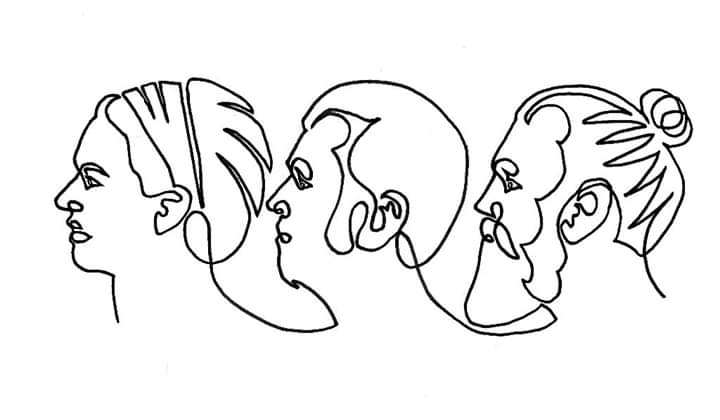 Levis Cornerhouse welcomes The Lost Gecko a band hailing from Cork, Ireland, formed in 2006 by Scottish-born singer-songwriter Malcolm Urquhart. Having recorded 9 EPs, with cellist Elaine McCarthy and percussionist John O’Connor, The Lost Gecko have released a new album, ‘Solasta’, meaning ‘Luminous’ in Scots-Gael. Between Malcolm’s soaring vocals, intense lyrics, vibrant guitar playing, Elaine’s emotive cello lines and John’s atmospheric and enriching use of percussion, The Lost Gecko’s music is outside the box; an intricate weaving of sound, melody and rhythms with spontaneous bursts of exploratory improvisation.

“Cruiniú Bád Bheal Átha Dá Chaib” ( part of Ballydehob’s Summer Festival where all the traditional sailing boats gather in Roaringwater Bay and when the tide is high they sail up the shallow waters of Ballydehob Bay to the quay .

No events
We use cookies to ensure that we give you the best experience on our website. If you continue to use this site we will assume that you are happy with it.OkPrivacy policy