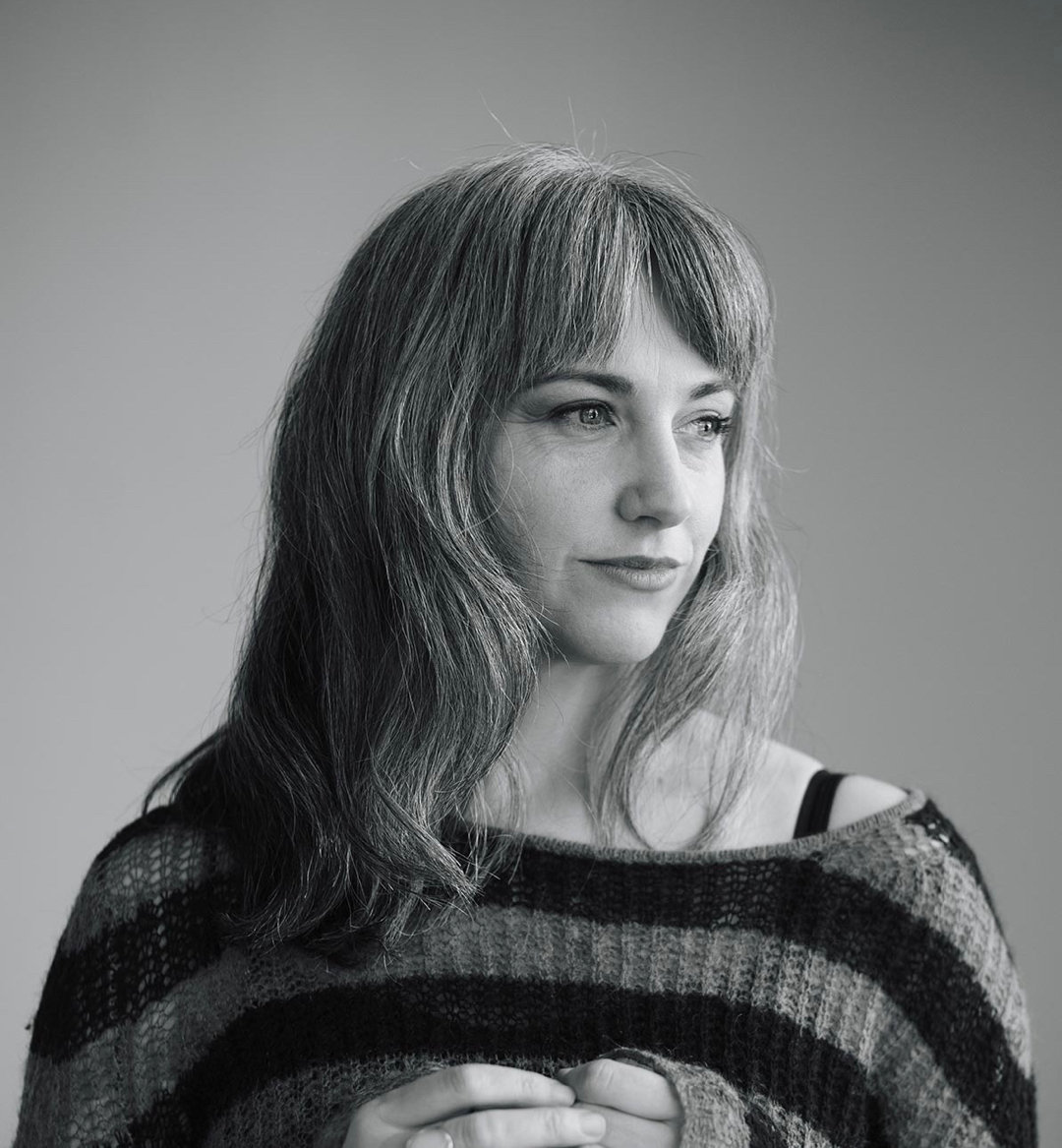 Inni-K’s music draws on her extensive background in folk and traditional Irish music, as she ventures into new musical territories. Her original songwriting career (‘The Hare & the Line’ 2019 and ‘The King has Two Horse’s Ears’ 2015) combines her unique approach to song-writing with deft musicianship, evocative lyrics and ethereal vocals.

‘Iníon’ (‘Daughter’), Inni-K’s third album, released February 2022, sees the Dublin-based singer, songwriter immerse herself in her extensive background in sean-nós and traditional song. Together with her exceptionally skilled collaborators, from jazz to classical, Inni-Ksearches out the beauty, tradition and ancient pathos of sean-nósin a contemporary, vital and unique reimagining. She is a singer both reaching back into a deeply held tradition, while simultaneously pressing out against its very edges. Inni-K sets out to create a re-hearing, in a way, of something dear, something essential, and in doing so, she has – with fellow collaborators – created a bold, new and contemporary experience of sean-nós song for her listener.

Iníon shows the confidence and musical maturity of a singer who is both deeply rooted in the Irish tradition and is free to explore.

“Iníon is an album of tremendous understatement, power and beauty.” Folk Radio UK

“One of the most acclaimed voices in the extraordinary revival of traditional and folk music we have witnessed in recent years.” RTE Arena

“This album [Iníon] is emblematic of a fidelity to the form but, equally, a fidelity to musical exploration and collaboration…a kind of elegant modernity…a very special record.” The Irish Times

“One of Ireland’s most exciting artists” The Irish Times