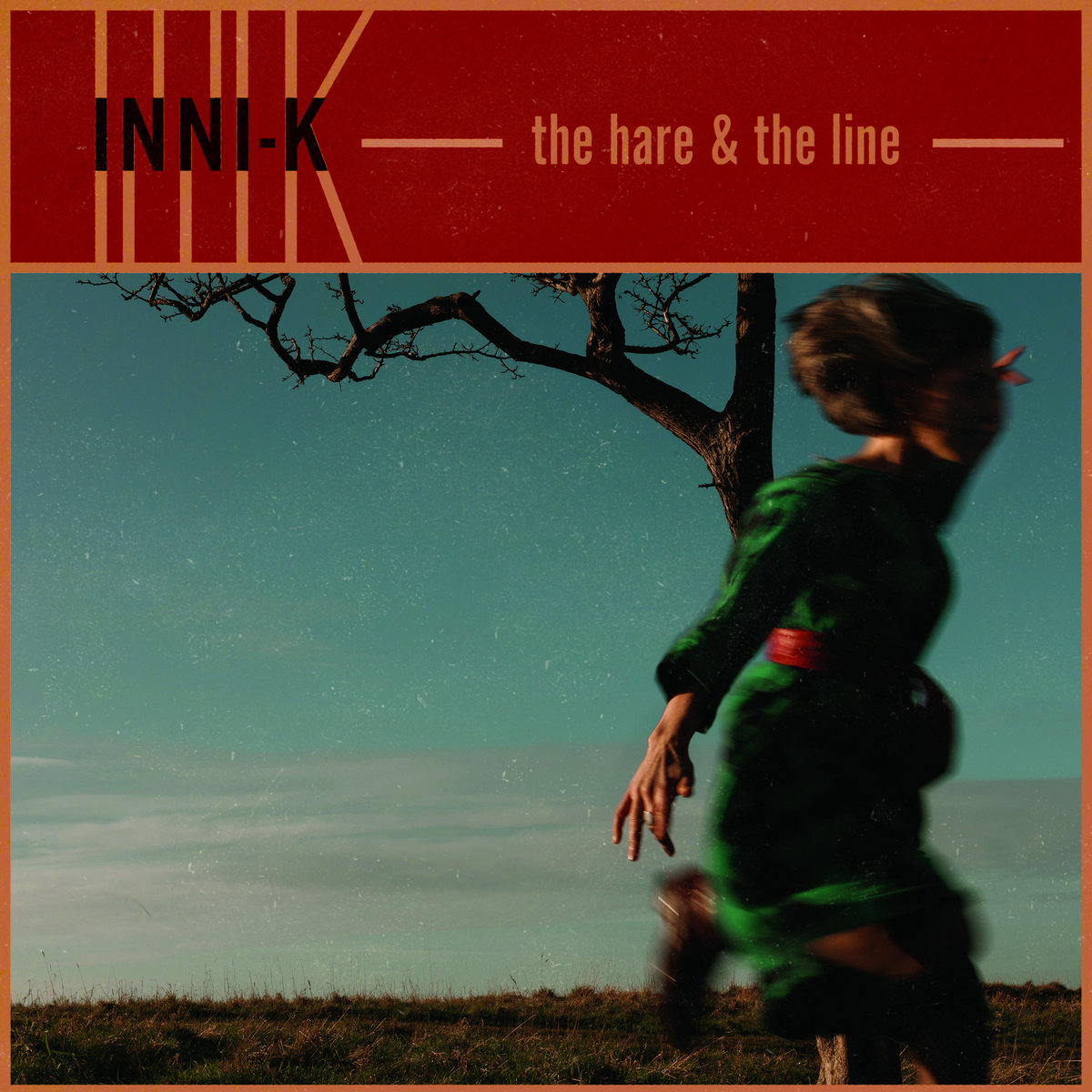 This is an early Sunday evening Gig - DOORS 6pm

Inni-K is back behind the counter at Levis’ Sun. 15 Dec for a special pre-Christmas early gig bash, to bookend a busy and successful year for the Co. Kildare singer, musician, songwriter & to celebrate the vinyl release of her new album ‘The Hare & the Line’! Don’t miss it!

Inni-K (Eithne Ní Chatháin) released her highly acclaimed second album ‘The Hare & the Line’ 1st March this year. The album is now being released on limited edition vinyl this autumn & Inni-K has announced a 9-date autumn / winter Irish Tour to celebrate the release & to bookend a very busy year for the Co. Kildare native / Dublin-based singer, musician & songwriter. 2019 has seen Inni-K sell out the Irish Arts Centre, New York, perform as an official showcase artist at Folk Alliance, Montreal, tour extensively throughout Ireland, along with tour dates in continental Europe and the UK, and perform at Body & Soul Festival and Electric Picnic.

Inni-K has been nominated for Best Folk Traditional Track Category for the RTÉ Radio 1 Folk Awards 2019.

“Blending Irish trad with modern folk, the singer delivers 10 exquisite tunes (some in Irish), with her ethereal vocals as spellbinding as ever…entirely unique” – Hotpress

“A superb blend of rootsy folk, trad and jazz sounds tied together by the artist’s immaculate vocals” – Nialler9

Leah Sohotra
Paul Dunworth
Tomorrows
Kenosha Kid
Kern
Sive
Kristen Grainger & True North
Slow Moving Clouds
We use cookies to ensure that we give you the best experience on our website. If you continue to use this site we will assume that you are happy with it.OkPrivacy policy