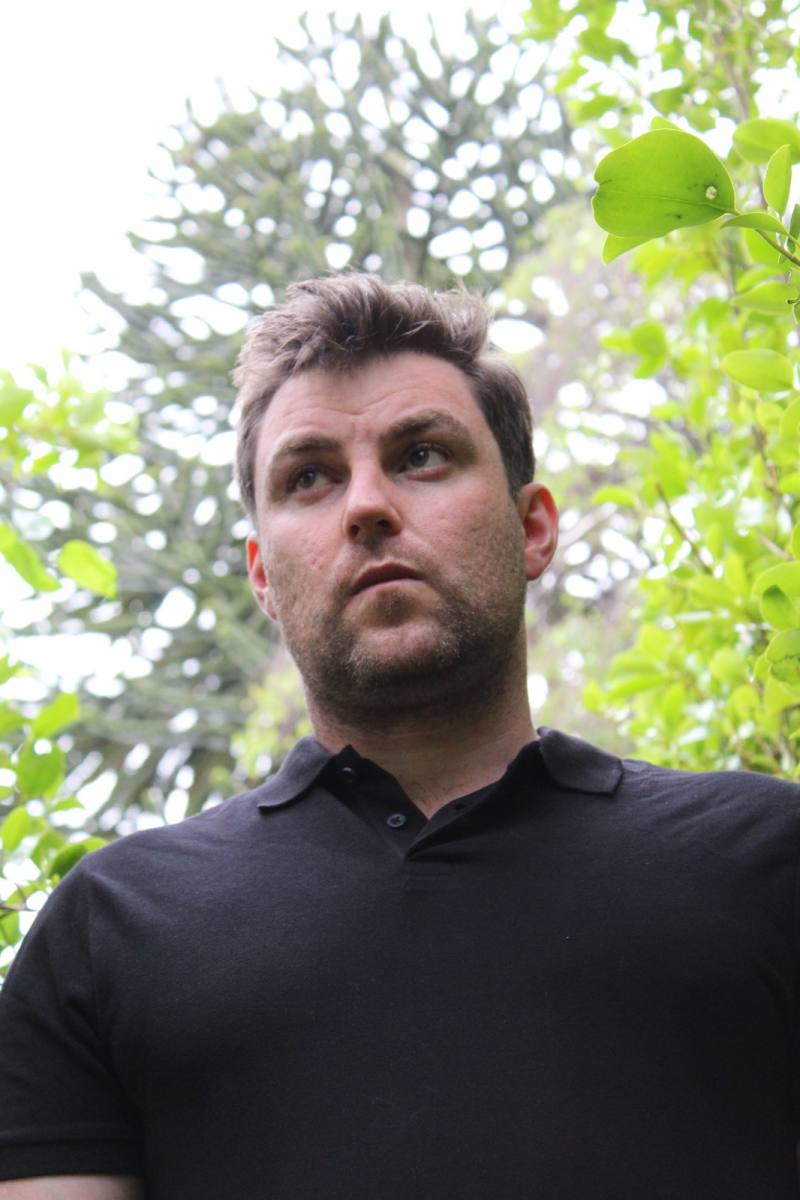 Hailing from Monkstown but recently set roots up in Cobh in Cork, after spending some time in Dublin and London, Sean Murphy works under the moniker ‘All The Queen’s Horses. A new up and coming piano and keyboard rooted Irish songwriter, who took up songwriting in his 30’s and just won the founders award grand prize at the Nashville International Songwriting competition (‘The olympics of songwriting’ The New York Times with judges such as Coldplay; Tom Waits; Fleet Foxes; Hozier; Linkin Park; Dua Lipa; Keane) along with multiple category winner submissions for the second year in a row. He might be relatively new to songwriting, but his songs reflect an old soul. His music is dark, guttural, and his lyrics drip with poetic imagery. His stories often go down dark roads and can be mournful and raw, but he writes them with a painter’s brush, delicate and atmospheric. He describes his music as a ”relatively unique singer songwriter offering with a touch of history, poetry, cellos & pianos. You could be forgiven for thinking that there are, at times, subtle hints of Mick Flannery, Bright Eyes, Damien Rice, Ryan Adams, Elliott Smith, Sufjan Stevens and Leonard Cohen”. Sean recently signed with Echoism records and Motor Music to release his debut album, The Dark Below & The Isle of Dogs, an album written in a box room in London during Covid. The album included singles that were high placings in the iTunes charts. Sean recently sold out gigs in Whelan’s and the Cork Jazz Festival and will continue the gig trail in Coughlan’s, Levi’s and Sea Church. Sean has also had frequent radio airplay across Today FM, RTE Radio 1, Red FM, 96fm, Dublin 103FM, WLR FM and Berlin xFM along with critical acclaim from a variety of print media outlets.

All The Queen’s Horses will be joined by supporting act’s Abyl & Freezeroom & Guests..

· ‘’Songwriting on a rare level that in a decade of covering music, have maybe never heard’’ Ear to the Ground

· ‘’Songwriting on another level, a masterpiece’’ Rock the Pigeon

· ‘’A piece of art. One of the best voices we’ve heard in months’’ Cheers to the Viking

· ”To say we are smitten is an understatement. His previous single won over artists from Coldplay and Fleet Foxes in the Nashville International Songwriting Competition. This one might be better” Ear to the Ground

· ”Speaks with a Shakespearean sense of authority and gravitas to deconstruct established canon and build his own mythology atop it like Milton and Dante, to craft an atmosphere worthy of Poe” Belwood Magazine