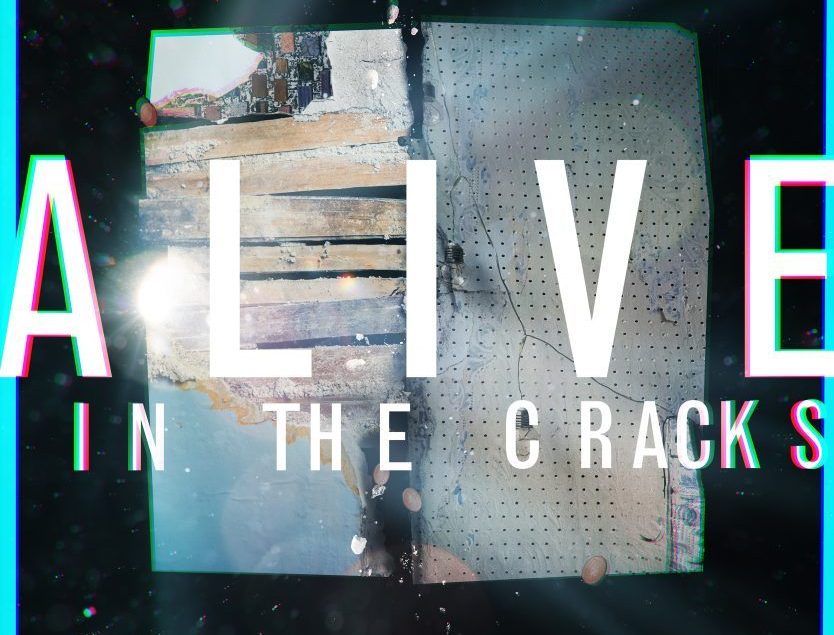 Levis’ Corner House is proud to present Alive in The Cracks, an eclectic mix of original, unique and talented artists from the Mizen and beyond. Over half the acts come from within ten miles of Ballydehob, West Cork. These are the people Levis’ has welcomed down through the years and in return they have gifted us all moments of magic over the shop counter.

The title for the Levis Corner House series, Alive In The Cracks’ plays on the feeling that music and the arts are often left to exist in the cracks of society; something to possess for a minute or two and discard quickly for the next fad…. In reality music and art is much more valuable.

It is community…its hope…. its joy …. it’s the life-force that keeps so many of us going forward. Having survived the lockdowns so far, it’s time to rise up and express ourselves once again. This series is a statement of solidarity with the artistic community.

Ger Wolfe, acclaimed Irish Folk singer & songwriter, and a full band will launch the series on Friday the 4th December……recording a full set in the intimate setting of Levis Cornerhouse, which will be streamed online same day.  Ger will be launching and performing ‘The Morning Star’ an album he has been working on since early in the lock downs.

All streaming details and attendance information will be available on Levis Cornerhouse Facebook / www.leviscornerhouse.com.

All the artists performances in the series (each gig recorded live in Levis Corner house) will be released in December and January:

Supported by Minister Catherine Martin and the Department of Arts and culture, the pilot ‘Live Performance Support Scheme’ will help breathe life back into independent music venues throughout the country. It will give employment to many artists, producers, promoters, designers, videographers, sound and lighting crew over the coming months.

It is a historic recognition by the State of the great work that independent venues across the country do for the promotion of the arts in Ireland. 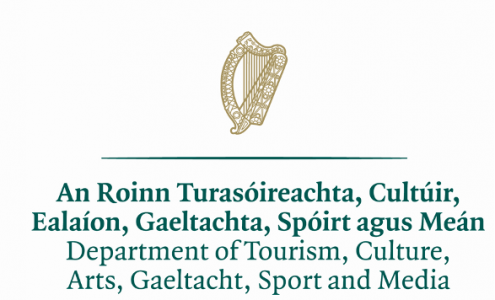 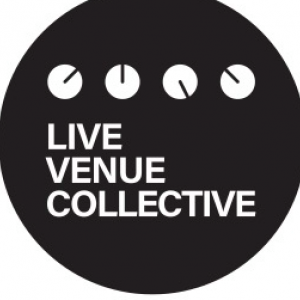