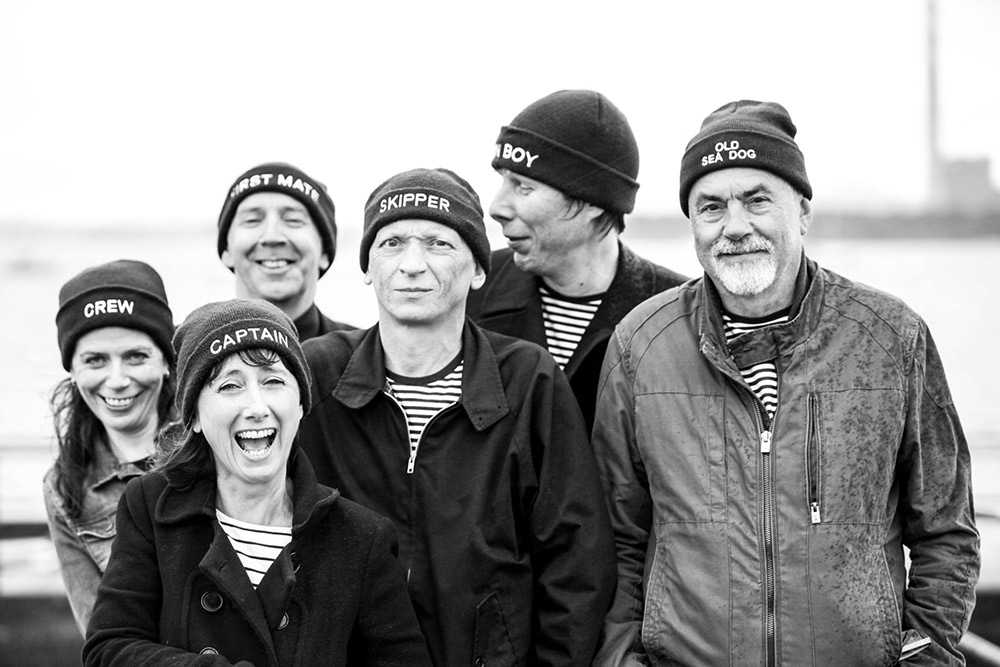 The Sick and Indigent Song Club

The Sick and Indigent Song Club

Levis Corner House Welcomes The Sick and Indigent Song Club to perform Over The Shop Counter.

The Sick and Indigent Song Club formed in 2004 in The Ha’penny Bridge Inn by Dublin ex-punk/alt-country stalwart Gary Fitzpatrick and wayward Scottish chanteuse and ukulele hero, Angie McLaughlin following the host of the weekly open mic session’s failure to show. The pair took on the night and drew to them a motley collection of talented musicians, Shane McGrath, Christian Volkman, Gerry Fitzpatrick and Sheila Sullivan, quickly making a name for themselves in the Dublin music scene. The residency became a local fixture of legendary status, for Monday night regulars and tourists alike. Spanning six years this provided a space where the band honed their musical and song writing skills. Their notoriety became their ability to seamlessly move through genres in their renditions of vintage pop, folk and Americana. Their original material remained faithful to this old time sound. This was not only showcased through their live gigs, but in their studio albums ‘Inistoige Folly’(2007) and ‘Punch Drunk’ (2009).

They garnered the attention of the likes of Tony Clayton Lea (The Irish Times), Peter Paphides, (The London Times) and a Swedish Travel magazine!

Their timeless sound has a broad appeal. The Sick and Indigent Song Club were first and foremost entertainers as well as true craftsmen and women.

The band took a hiatus in 2010 to pursue other projects (Minnie and the Illywhackers, The Dead Zoo). McLaughlin and Fitzpatrick reunited to play a week in Shanghai ending in the St Patrick’s Day Ball for the Irish Consulate. Buoyed by their success they decided to ‘put the band back together’ to indulge their long standing pet project of sea shanties and songs of the sea. Thus emerged Shinbone Alley (2017), a collection of striped down, close harmony songs in keeping with the maritime tradition. The band have been performing the album live, along with old favourites and new material. Audiences have been celebrating their renewed vigour and seasoned musical abilities.

The 9th Fastnet Maritime and Folk Festival will be held from the 14th – 17th June 2019. Check out the Full Programme of Events at fastnetmaritime.com