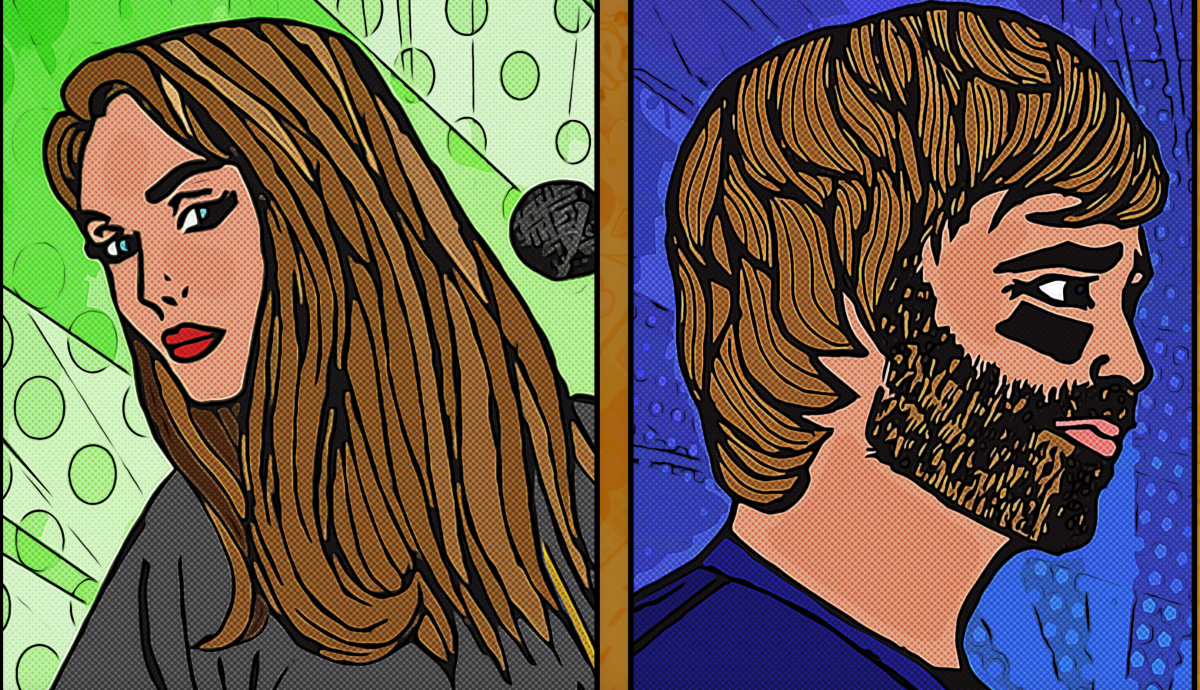 Anna Mullarkey composer, performer and producer. Her compositions vary in style from folk, jazz to electronica. She has composed for multiple documentaries, many of which have toured internationally and won awards, including best short documentary at Cork Film Festival and Galway Film Fleadh.

She also blew us all away this Summer at our Grassy Knoll series so we are delighted everyone is going to get another opportunity to see her perform again here.

‘Slow Place Like Home’ is the music of producer/musician Keith Mannion. Based in the forests of Donegal, in the North-West of Ireland, he has already released a series of EPs and two albums – debut ‘Romola’ in 2015 and the critically acclaimed sophomore ‘When I See You… Ice Cream!’

We will adhere to all Public Guidelines in place at the time.

Pay on the door.