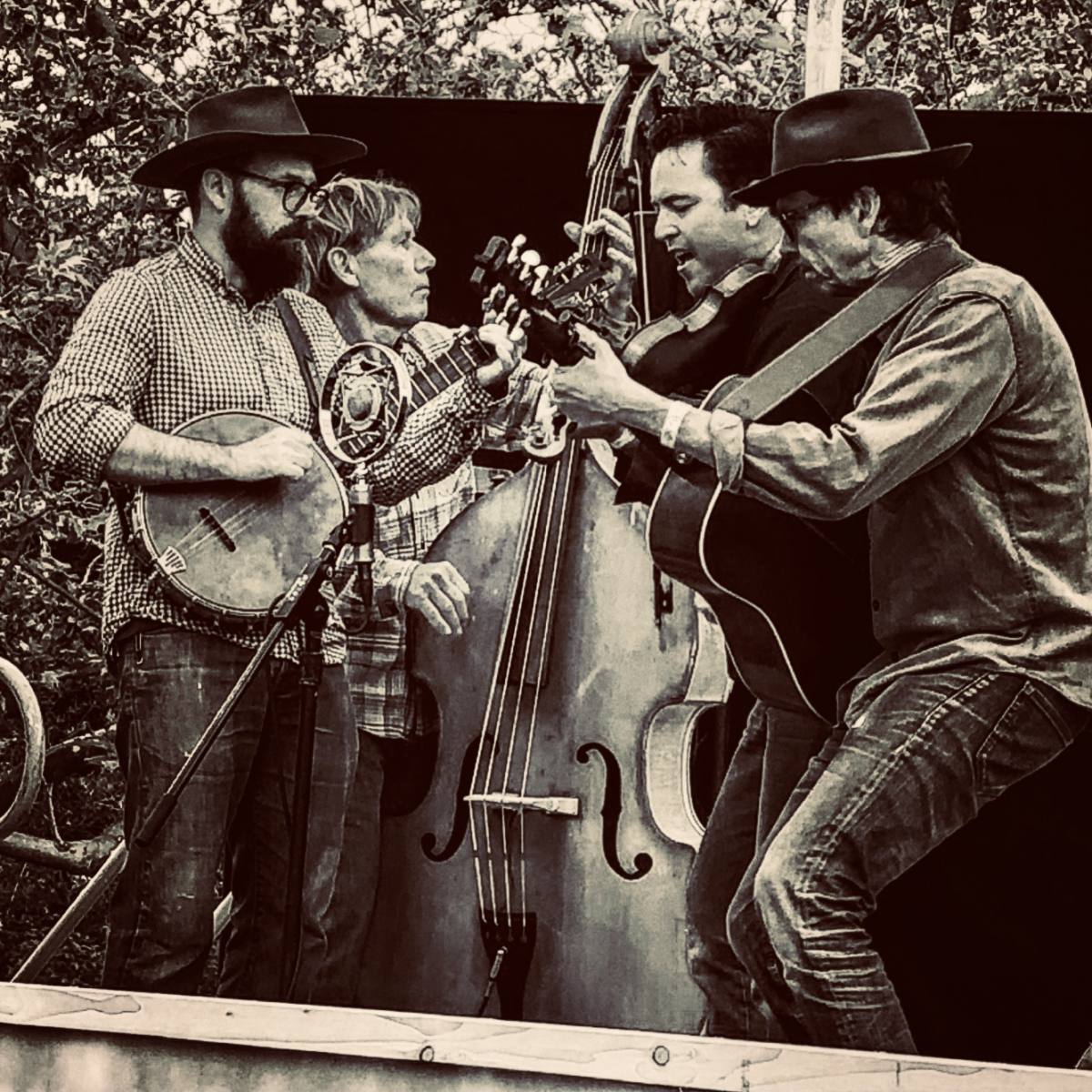 The SLO County Stumblers are an energetic American string band based in California’s Central Coast. The band features fiddler Casy Meikle, guitarist Stuart Mason, banjo player Daniel Bohlman, and banjo builder Jerry James on bass. The band formed in 2018 when Meikle returned to California after several years in Middle Tennessee where he became steeped in the region’s musical traditions, traveling extensively with a variety of Southern string bands and with buckdancer Thomas Maupin. The Stumblers play hard-driving old time fiddle tunes and spirited songs, heavily influenced by the golden-era string bands of the 1920s and 30s.

Please note the Bar will be open during the gig. And we do not have credit card facilities on site.

Other then that tis all fairly straightforward..ish 🤠🤘