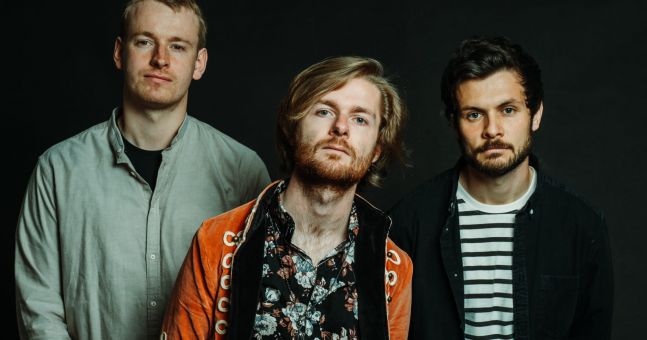 ROWAN are anIndie band from Ireland – made up of multi-instrumentalists Dylan Howe, Fionn Hennessy-Hayes and Kevin Herron.

Rowan’s harmoniously rich compositions are laden with melodies that bring the listener to a familiar place with a tasteful twist of their own nature. Their acute and lucid sound is a melange of Indie with influences from most other genres. A melodic style reminiscent of Arcade Fire, The Strokes, Bombay Bicycle Club and Flyte.

Following the success of their Debut release ‘No One Is Safe Here’ EP, the band have just signed with Beverly Martel in LA.

Rowan have just released their sophomore EP ‘Everybody Talks’ and are gearing up for their debut album release in 2022.

The Event will take place on 19th December, at Levis in the Outback Under The Cover.