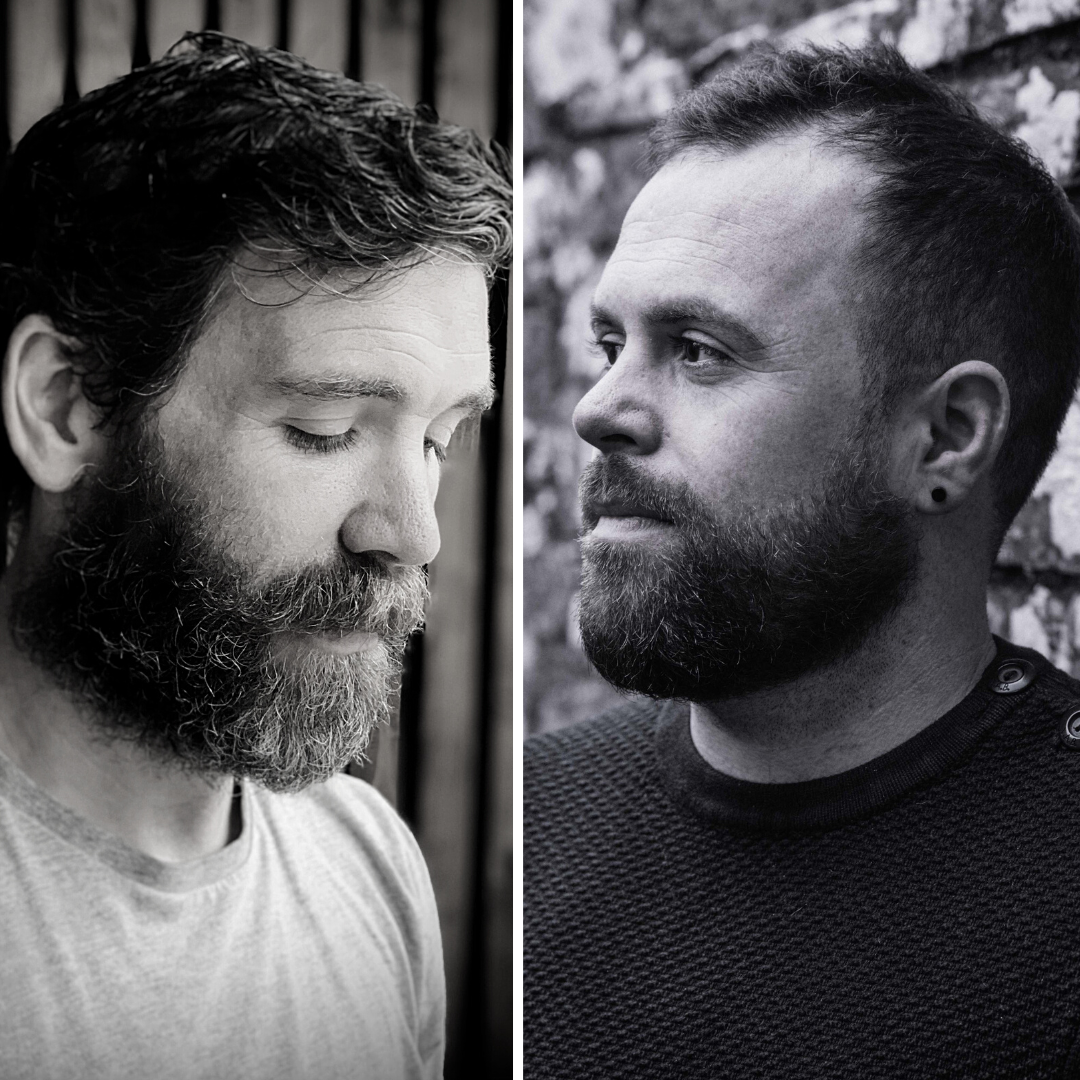 Hailing from Clonakilty, multi-instrumentalist Rawney (a.k.a. Ciarán Calnan) has played in various bands from the age of twelve, most notably Setmaker, but has been focusing on solo endeavours of late. His debut EP Say It Loud was released on 8th July 2022, which is available on Bandcamp and all streaming platforms.

His two singles off the EP, Say It Loud and Red Handed, have been getting regular radio play around the country since they were released, with Say It Loud winning The Cork Playlist Song of the Month for June.

The EP was officially launched at a sold out show to an adoringly raucous crowd at the legendary DeBarra’s Folk Club, Clonakilty, making him only the second ever act from the locality to sell out the venue after the 10-piece West Cork Ukelele Orchestra. This was followed by two more full-houses at the Clonakilty International Guitar Festival and in Winthrop Avenue, Cork in September.

Rawney’s sound is a blend of rock, indie, folk and pop which has drawn comparisons to some of his influences including The Frames, Mic Christopher, Incubus, Foo Fighters and Stereophonics.

From the sleeping remnants of Armoured Bear, Anthony Noonan emerges from musical hibernation with a new project, Q.U.I.E.T. The past number of years has seen Clonakilty native recording, performing and touring with avariety of artists such as Roy Harper, Bill Shanley, The West Cork Ukulele Orchestra, Interference & Glen Hansard and Dog Tail Soup. Stepping out from behind the drum kit and back into the world of creating his own music, 2022 sees Anthony return with a whole set of new songs, live shows and a new album, all under the moniker Q.U.I.E.T. New album, Somnambulist out soon.