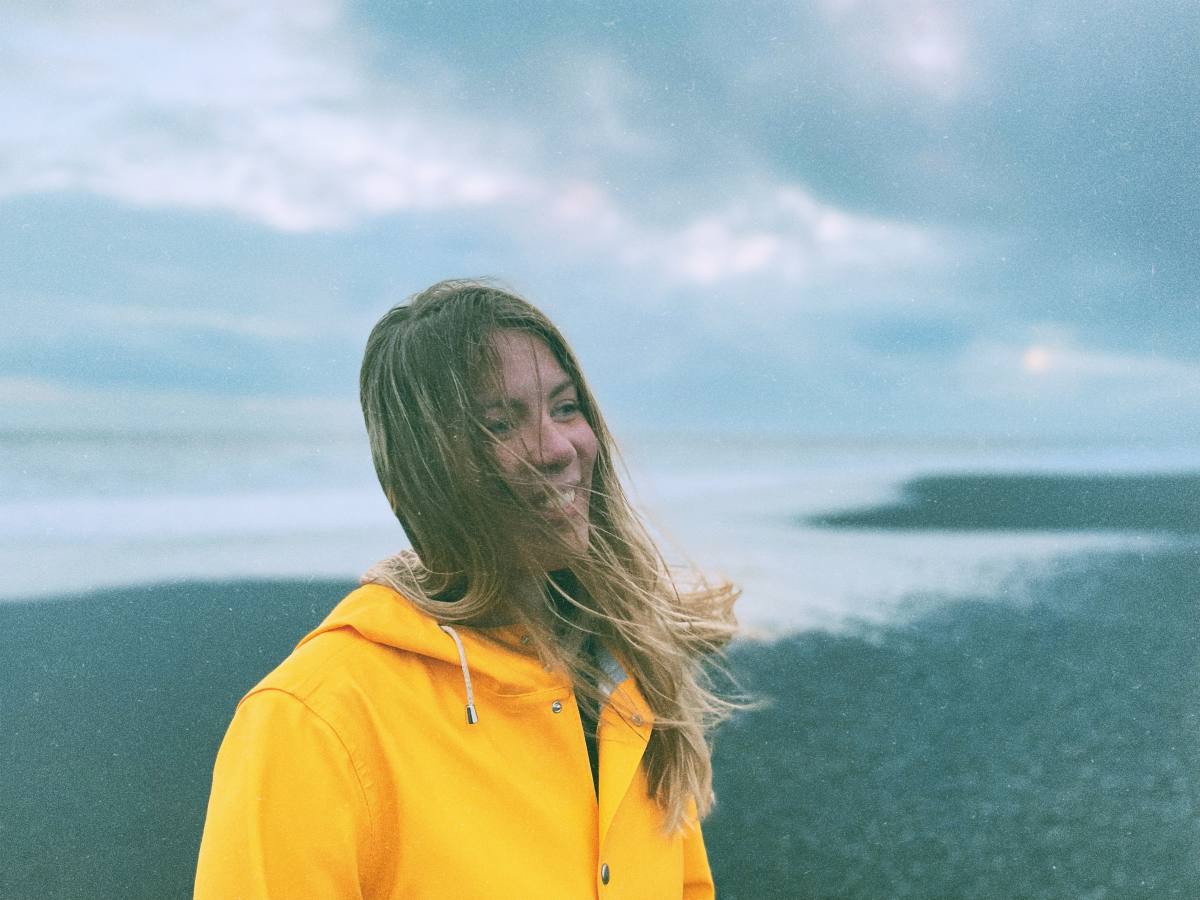 We welcome back the wonderful Niamh Regan to Levis Corner House

Niamh Regan is a critically acclaimed songwriter from county Galway. Released in the
midst of the lockdown in 2020, her debut album Hemet announced her arrival as one of the
most distinctive songwriters in Ireland today. Earning nominations for both the RTE Folk
Awards and the Choice Awards album of the year, the album received soaring praise, and
led to performances on The Late Late Show, Other Voices, and La Blogothèque.

RTÉ Radio 1 – Album of the Week