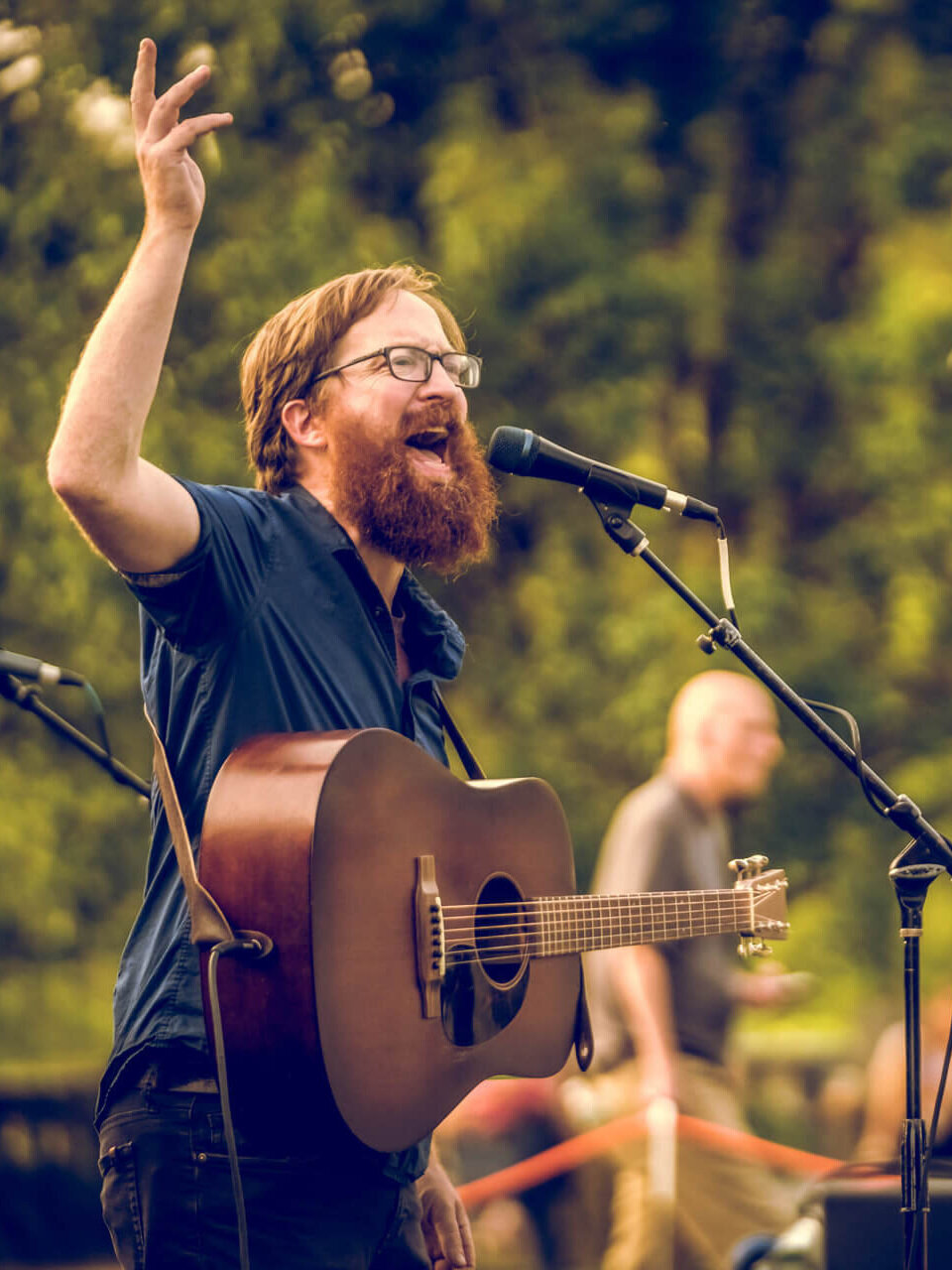 Heading back over from NYC for another swing of solo gigs, singer-songwriter Niall Connolly is back in Ballydehob.

Niall has been described as among the most vibrant, poignant, and authentic indie folk artists in New York *

A story teller and a songsmith he excels at both….Niall Connolly has released 8 studio
albums, a live album and an EP. His album ‘Dream Your Way Out of This
One’ featured collaborations with his long term NYC band as well as guest
appearances from Glen Hansard (Once, The Frames, The Swell Season) Javier Más (
Leonard Cohen’s band) and Deni Bonet (REM, Cyndi Lauper, Sarah McLachlan).
Connolly has toured all over Europe and the US including festival appearances at
Glastonbury, CMJ, Prague Fringe Festival, Acoustic Festival Düsseldorf, Cork
Folk Festival and Cuala NYC. He has opened for Glen Hansard, Lisa Hannigan, Mick
Flannery, Lucius, Evan Dando, Eugene Kelly, Lambchop, Wallis Bird, MisterWives
and many more.

He is the founder of Big City Folk Collective in New York Dream Your Way Out. Big City Folk hosts over 100 events annually throughout New York, a monthly concert series in Woodstock and a biennial music festival.

Don’t miss this rare opportunity to catch Niall on this side of the world.

The Event will take place on 27th December, at Levis in the Outback Under The Cover.