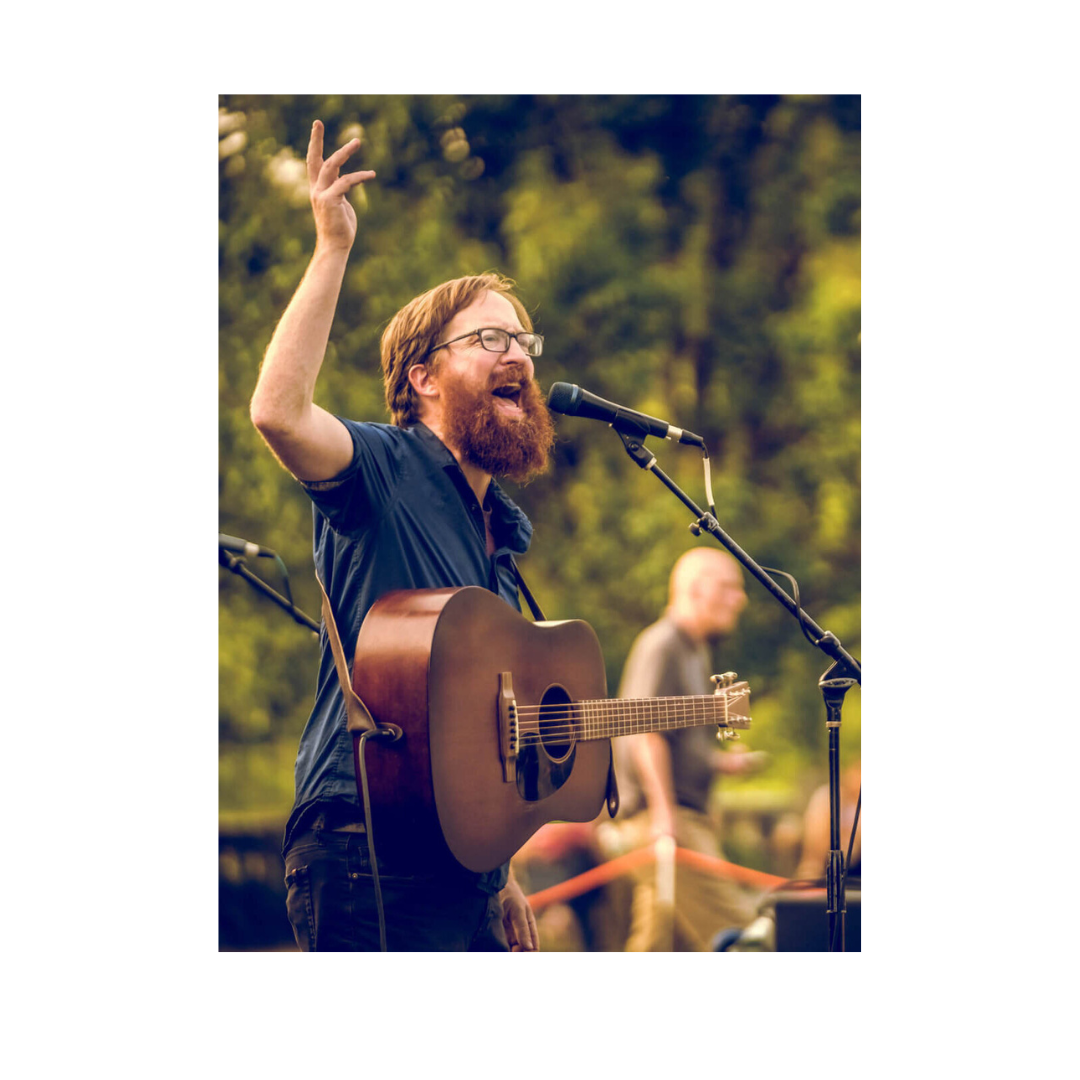 Niall Connolly‘s First Ballydehob Gig In Over 3 Years
Levis, Fri, February 24th
Tickets €15
New York based, Glanmire born songwriter Niall Connolly returns to Levis’ for his first Ballydehob concert in over three years. Connolly has released 8 studio albums, a live album and an EP. His latest album ‘Dream Your Way Out of This One’ features collaborations with his long term NYC band as well as guest appearances from Glen Hansard (Once, The Frames, The Swell Season) Javier Más ( Leonard Cohen’s band) and Deni Bonet (REM, Cyndi Lauper, Sarah McLachlan).

He is the founder of Big City Folk Collective. Big City Folk hosts over 100 events annually throughout New York, a regular concert series in Woodstock and a biennial music festival.

Connolly‘s 9th album, ‘The Patience of Trees’ will be released this summer.

“An absolutely beautiful collection of songs… I was gobsmacked by the quality of the songwriting… accomplished composition and arrangements… 4 stars.”

“Connolly‘s songs are both sad and uplifting. They’re real. They speak to the goodness in people, that need to do something to make the world just a little better.”

“Amongst the most vibrant, poignant, and authentic indie folk artists in New York City.”