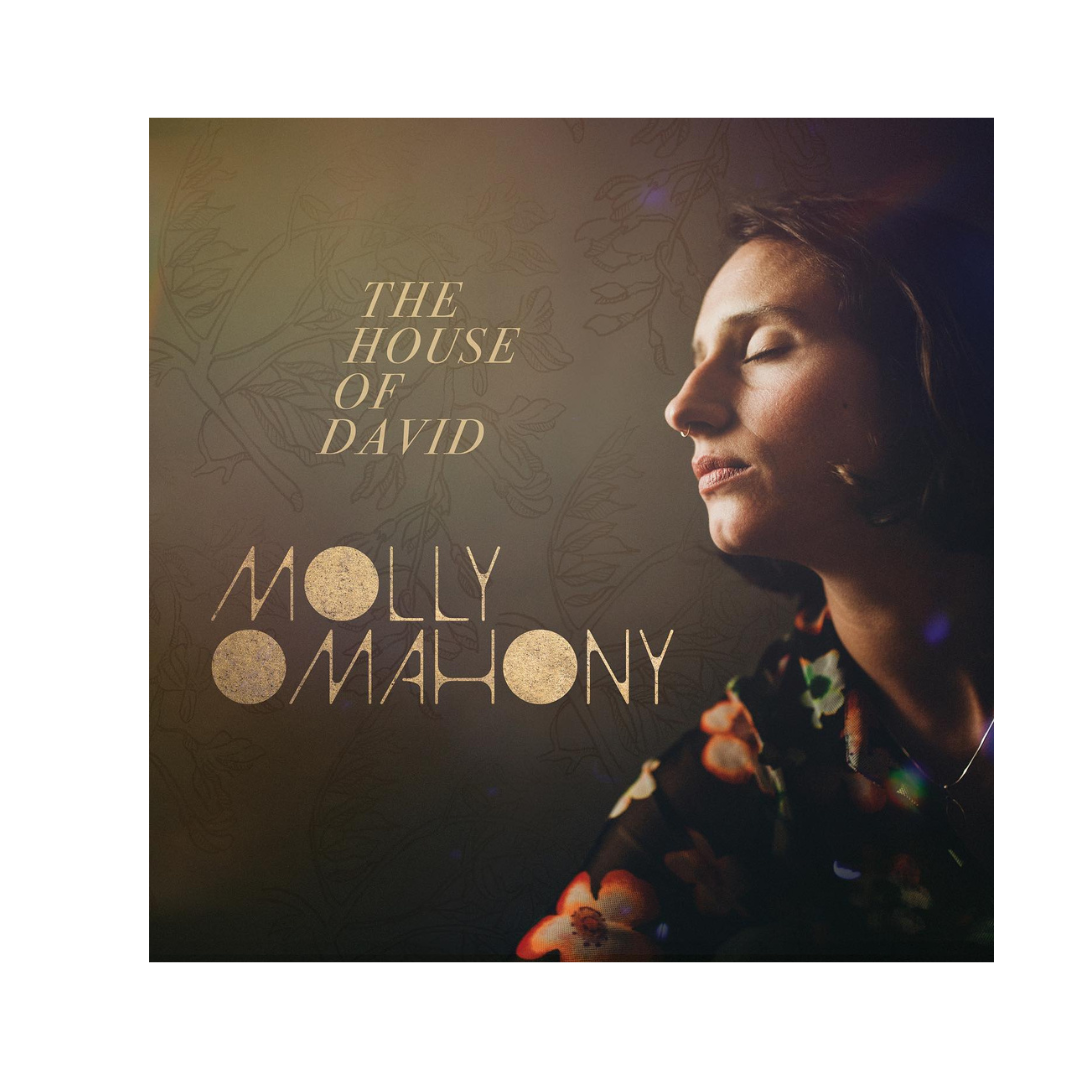 Sunday Eve at the earlier time of 7pm

West Cork native Molly O’Mahony’s power lies in her ability to feel deeply and to convey that feeling through her words and her voice. Her main mark on the music of Mongoose, both in writing and performance, is the raw emotion at its core.

The pandemic gave rise to an opportunity, when she returned to her home place of Ballydehob after a decade of living in Dublin, with nothing but time, a guitar and a broken heart.

With a back pocket full of personal songs – extensions of her compulsive journaling habit and products of all the life she had lived – she was compelled to step out, strip it all back and make an album that reflected her particular emotional experience of moving through the world.

The House of David is the product of her two years under lockdown, during which time she wrote, honed and recorded the songs which tell the turbulent story of her twenties; a journey through living, loving, failing and creating in the city that made her the artist she is.

Sound boarded against the musical ears of her siblings, Matilda & Fiachra, and utilising their complimentary voices to sit alongside hers, the arrangements were carved out with vocals at the fore. The rest of the textures came when it was time to record the album properly in the summer of 2021, with producer Alex Borwick at the helm, and musicians Shay Sweeney and Ailbhe Dunne, chosen to fill out the rhythm section. The tracks were recorded in a concentrated haze of musical alchemy at Black Mountain Studios, Dundalk, over the course of just a week.

Finally, after a big crowd-funding effort and a timely bursary from the Arts Council of Ireland, the album was made manifest.

Molly has released three singles from the record so far – Remember To Be Brave, Brother Blue and Her Song – samplings which reflect the broad span of influences in her songwriting, her verbal virtuosity and her ability to convey pure feeling.

The Gig will may take place outdoors in the lower Outback area,  covered & heated, however we advise everyone to dress warmly.