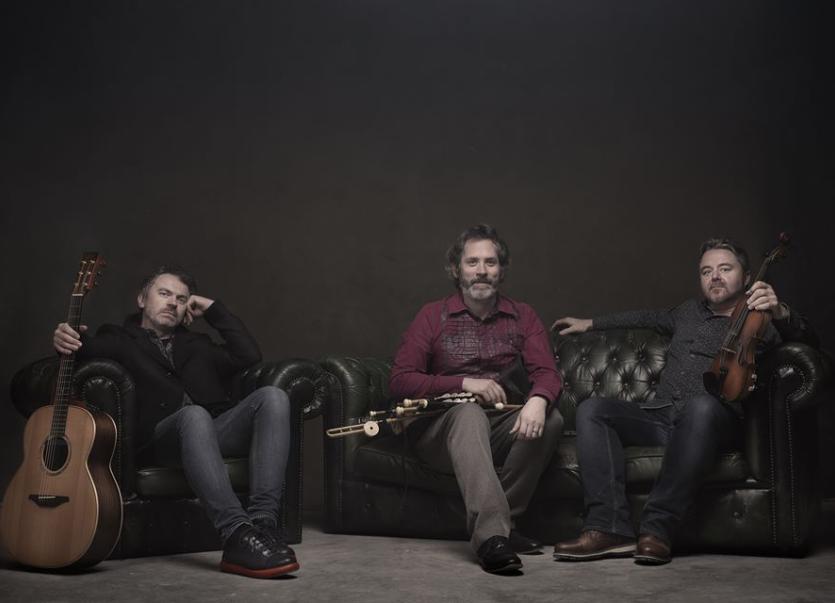 Pass The Hat
Levis Cornerhouse welcomes Louth folk favourites Kern to perform Over The Shop Counter.
The band have released two albums – their critically acclaimed debut ‘False Deceiver’, and their current album ‘The Left and the Leaving’ which is a blend of original songs and tunes written by the band members themselves alongside traditional material from their home county of Louth.

“Outstanding … an intriguing release. Those interested in trad music that crosses over into singer/songwriter territory will find this album particularly attractive, but its accessibility will have easy appeal to general audiences” – Irish Echo