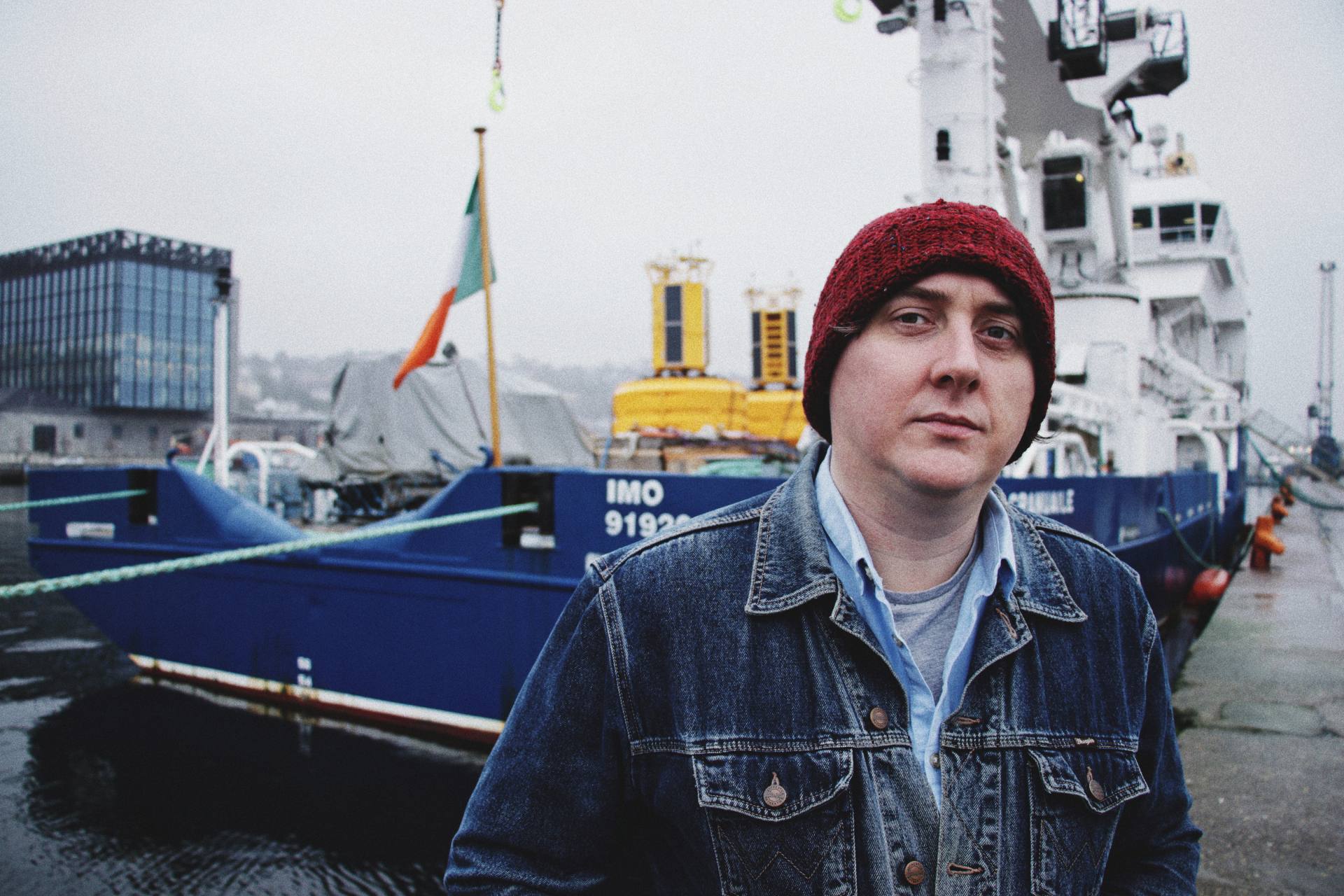 Blek is an artist with a story to tell. With his timeless emotive voice and layered fingerstyle guitar you will be transported from scene to scene as his expansive songbook unfolds.

He began his solo career in 2014, and over the last six years has created a reputation as a singer songwriter who is sure to leave a legacy of timeless music that will speak to generations. He has released 6 albums to date [Digressions #2 Grounded (2021), The Embers (2020), Thistle & Thorn (2019), Catharsis Vol.1 (2017), Cut the Light (2016), and Cutting Room Floor (2014)]. He speaks about his craft as passionately as he performs and has a dedicated fan base, meaning he has a well-worn path returning to play venues across Germany, Belgium, Holland, Denmark and the UK as well playing to sold out venues in Ireland like Triskel Arts Centre, Whelan’s and The Black Gate Cultural Centre.

The Event will take place on 18th December, at Levis in the Outback Under The Cover.