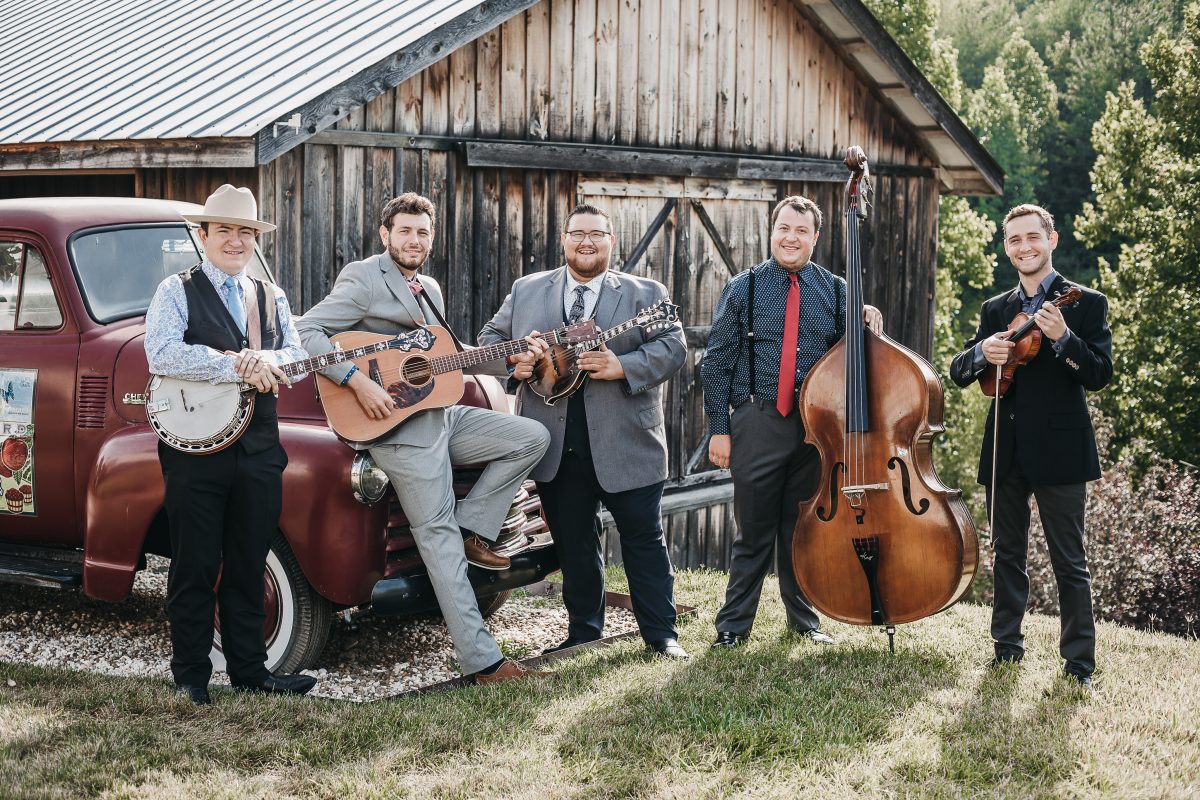 HEART & HOME’ will be made up of two main events; The Showdown Concert (BallydehobHall) and The Hoedown Music Trail (Various Village Venues).

All the way from Tennessee ‘SETH MULDER & MIDNIGHT RUN ‘ will lead the ‘Heart & Home’ Celebration ….Following on from previous years outstanding concert in BallydehobHall with Greg Blake Bluegrass Band and The PetersonsFamily, this is gonna be another evening of Dancin’Strutting’ Pluckin’& Slidin’like you’ve not seen before.

Originating in the Gateway of the Great Smoky Mountains, Seth Mulder & Midnight Run began its journey in February of 2015, at the Ole Smoky Moonshine Distillery in Gatlinburg, Tennessee. They set out to create a group that is tied to the rich traditions of bluegrass music and offer up a fresh approach to the “High Lonesome” sound.With over 200 dates a year, their high-energy style of bluegrass has taken them all over world. From Danny StewartsAlaskan Bluegrass Cruise, Bluegrass On The Beach Lake Havasu, AZ and tours in Ireland, England and Scotland just to name a few. They recently signed with Sound Biscuit Productions in Sevierville, Tennessee and are working towards a full length album to be released in 2020.

Showdown Concert start 7pm with support from ‘Table for Two’ ….then afterwards follow the HOEDOWN TRAIL to Levis Corner house, The Irish Whip and RosiesBar with (FREE) performances from ‘The Grove Band’  ‘Table for Two’ ‘Open The Taps’