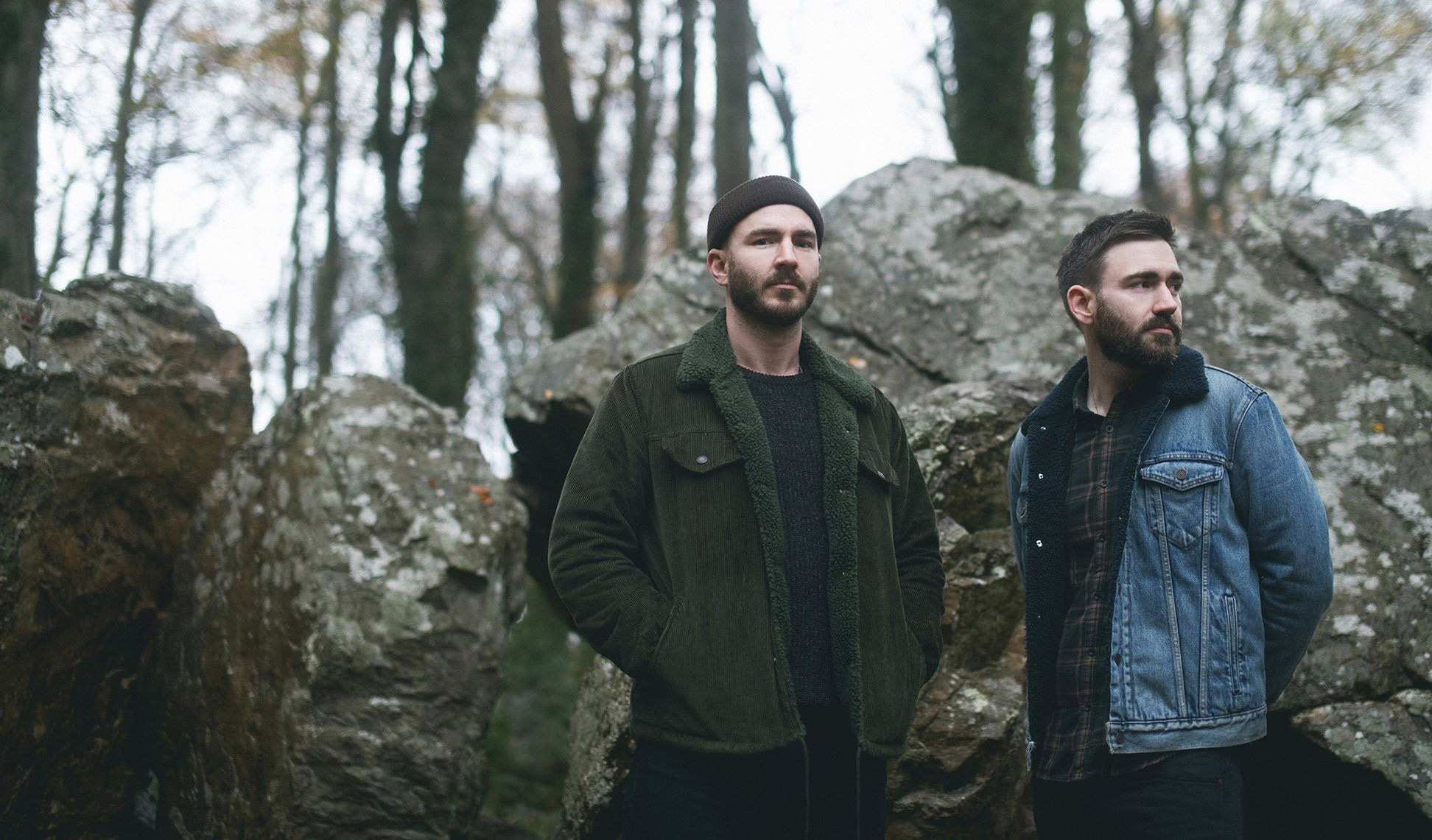 We are delighted to announce the return of Cry Monster Cry over the shop counter at Levis’ Bar on Saturday 30th March.

Brothers Richie and Jamie Martin
Change is inevitable. It’s the very essence of music. Tempos, rhythms, dynamics. Rising, falling, swelling and settling like the tide. Following on from the success of their debut album, Rhythm of Dawn, released to critical acclaim, Cry Monster Cry is embracing change.

Their latest single Citadel still holds the signature elements that Dublin brothers Richie and Jamie Martin have become known for; warm fraternal harmonies, thoughtful, unadorned instrumentation, evocative lyrics and beautiful melodies, but a visceral, more measured approach is also now apparent. Recorded in the wilds of Donegal under the watchful eye of producer Tommy McLaughlin (Villagers, Bell X1, Luke Sital-Singh) the song presents a level of honesty and maturity that is new for the band.

Cry Monster Cry has come a long way since releasing their debut EP The Fallen in 2012.

The last two years have seen the band performing on television (The Imelda May Show, Other Voices) to millions of international viewers, as well as playing a string of sold out shows across Ireland and Europe.

Now the brothers are setting off on a new musical voyage, showcasing a conviction that has been sculpted through live performance and the bond felt between musician and audience, and a close-to-the-bone artistry that has been forged over time. Hopes, fears, successes, failures, love, anger, sadness, it’s all present.