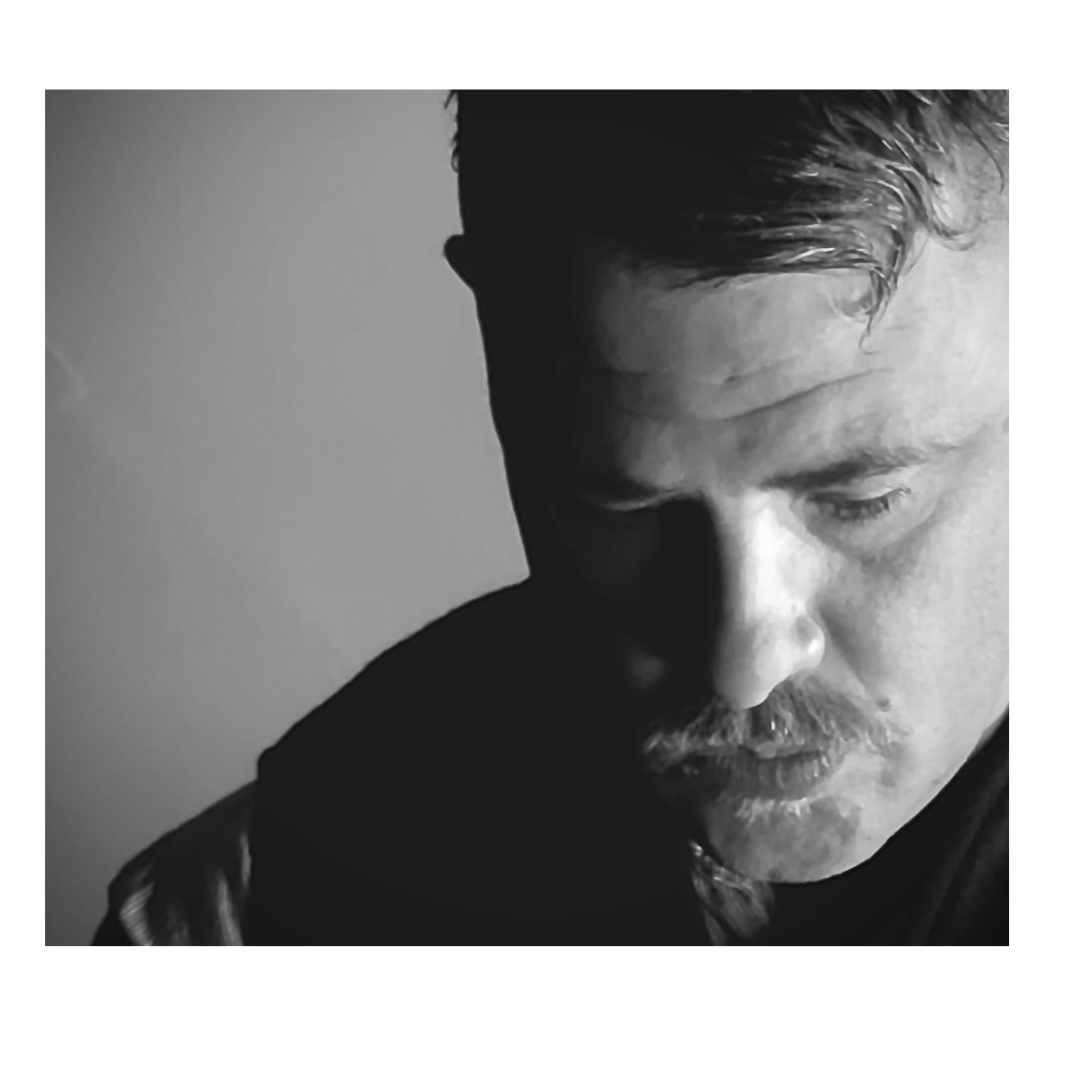 William “Billy” McCarthy is a musician, songwriter, artist, author and podcast host. Best known as the former frontman of New York bands Pela and Augustines, Billy is currently based in his home state of California

Since McCarthy’s 2004 debut EP with Pela All in Time (Brassland records) and the band’s seminal full length Anytown Graffiti (Great Society, 2007), his lyrics and vocals have won him acclaim as a master of live performances, selling out venues across the United States, Europe and beyond. His lyrics explore the backstreets of the human condition, delivered with an unapologetic truth that both excites and resonates as familiar.

In the aftermath of the Augustine’s amicable separation in 2016, McCarthy’s commitment to contributing music and art to the world persevered unscathed. The tour entitled Journals, Maps Stories and Songs consisted of a live storytelling presentation of his journals and the experiences which inspired his writing, together with acoustic accompaniment.

“Augustines front man thrills a packed audience with a set that transcends the music, his wit and incredible storytelling are the highlight of the night.” (Louder than War)

McCarthy is currently working on new record from his studio in Los Angeles, California. Having remained committed to his craft during two+ years of COVID 19 lockdown, supported by his much cherished Patreon community, he is readying himself for the post-COVID world with new music, new writing and new art. In parallel, McCarthy continues to play shows, collaborate and manage his podcast Onward with William McCarthy (iTunes) covering his love for travel, history and the creative process.