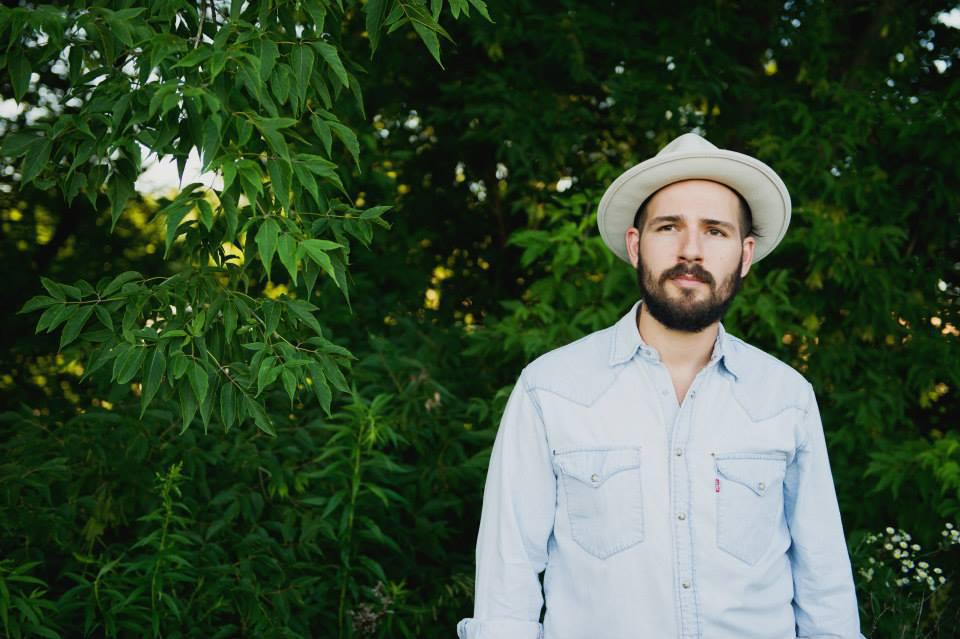 “Better Human” is Ben Kunder’s dazzling new album and confident follow-up to his 2015’s internationally acclaimed album “Golden”. This 9 song collection fearlessly explores themes like the birth of a child, the struggle for life balance and the workday reality propping up our outward facade to name a few.